Devolver Digital and developer Phobia Game Studios have joined with crafty production house Imagos Films to release a three minute long exposé that looks at the making of the hit horror game Carrion.  Watch this developer video below… 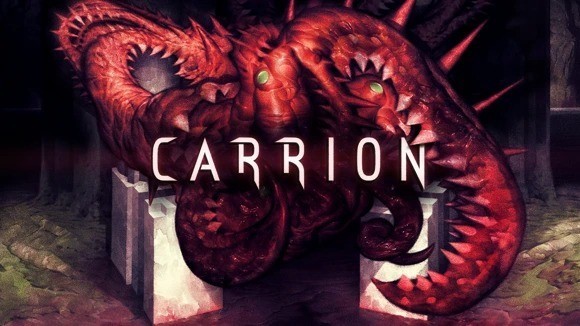 The Carrion: Behind the Screams developer video provides players with a look behind the scenes at the creation of the game’s deadly beast and gain an understanding of the physical and emotional toll it took on the creators.

Carrion is a reverse horror game that slaps players into the role of a giant amorphous beast of unknown origin.  Players must guide their monstrous creature through the corridors and facilities of a secret research base and hunt down and consume those who imprisoned you.  Cause fear and panic among the humans but be careful of the specially armed and trained soldiers and security staff.  As players explore this huge facility, seek out the means to evolve and grow more ferocious and deadly, and use these new abilities to gain access to more locations.

Creep behind the screams of Carrion with the star of the game itself. From motion capture to stuntwork, this monster does it all.

Be sure to watch the Carrion Behind the Screams developer video now.