Outright Games and Tomy have released the first gameplay trailer for their upcoming Zoids Wild: Blasts Unleashed 3D combat game which showcases some of the popular Zoids characters and 1v1 battles.  The game is set for launch on 16th October exclusively on Nintendo Switch. 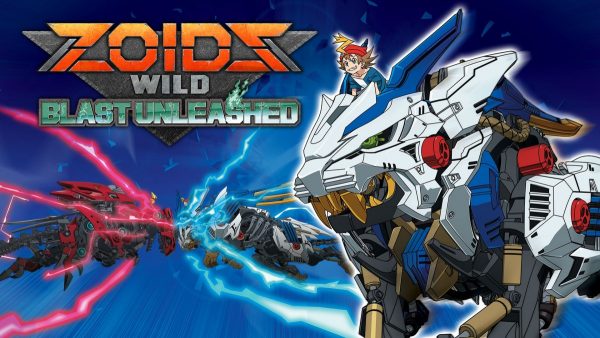 Zoids Wild: Blasts Unleashed is the latest game based on the popular anime franchise and allows players to step onto the battlefield as one of the powerful Zoids.  Choose from a large cast of fan-favourite characters and unleash the mecha power and animal instinct of the Zoid in a story that follows the continuing war between Arashi’s Team Freedom and the power-hungry Zoids of the Dark Metal Empire.

Follow Arashi and his Wild Liger. Embrace Team Freedom. Meet Quade and Team Supreme and battle together against the Dark Metal Empire. The adventure is waiting for you!

Zoids Wild: Blasts Unleashed will be released on 16th October on Nintendo Switch both through the Nintendo eShop and retailers, and is available to pre-order now.