Modus Games, Darril Arts and developer Stormind Games have released a new trailer for their upcoming horror-thriller Remothered: Broken Porcelain which is set for release on PC and consoles on 20th October.  This new trailer (see below) highlights the cast of characters that players will meet in game as well as a few they’d probably not want to meet. 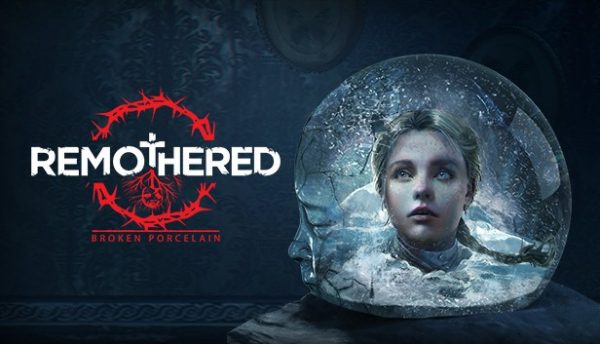 Remothered: Broken Porcelain is the sequel to the critically acclaimed Remothered: Tormented Fathers and follows young misfit Jennifer as she settles in to The Ashmann Inn, a secluded mountainside establishment steeped in mystery.

This sequel builds upon Tormented Father’s captivating narrative and expands the series with new characters, new mysteries to unravel and a world that is teeming with deadly secrets ready to be uncovered.

Look out for Remothered: Broken Porcelain arriving on Xbox One, PS4, Nintendo Switch and PC this October.