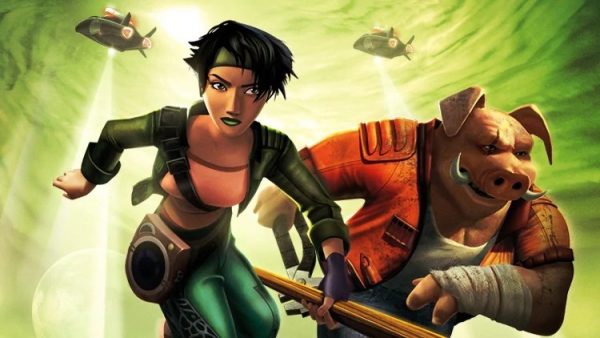 Having steered Pokemon Detective Pikachu to a $433 million global box office haul, director Rob Letterman is returning to the world of video games for his next project, having signed on to helm a Beyond Good & Evil movie for Netflix.

Published by Ubisoft and first released on Xbox, PlayStation 2 and Gamecube back in 2003, Beyond Good & Evil follows Jade, an investigative reporter on a remote mining planet who uncovers an alien conspiracy that threatens her world. A follow-up was announced at E3 in 2017, and remains in development.

As per Deadline, the plan is to go down the Detective Pikachu route with a live-action/CG-animated hybrid adaptation.

The Beyond Good & Evil movie will be producing by Ubisoft Film & Television, which has recently set up a live-action/CG adaptation of its Rabbids video game series at Lionsgate. 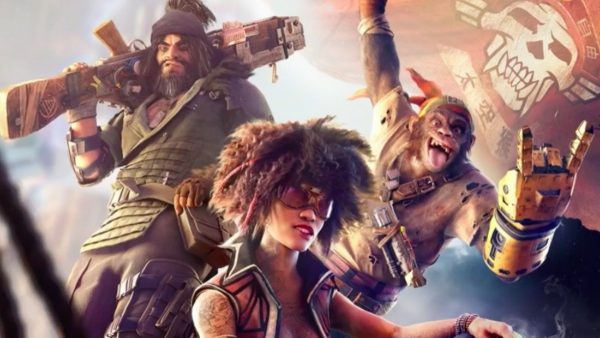