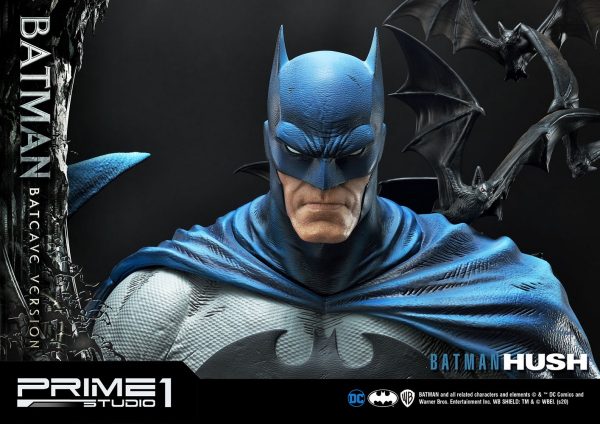 Sideshow and Prime 1 Studio have unveiled the 1:3 scale Museum Masterline Batman (Batcave Version) statue which is inspired by the appearance of the Dark Knight in the classic DC tale Batman: Hush. The collectible is available to pre-order now, priced at  $1099; check out the promotional images here… 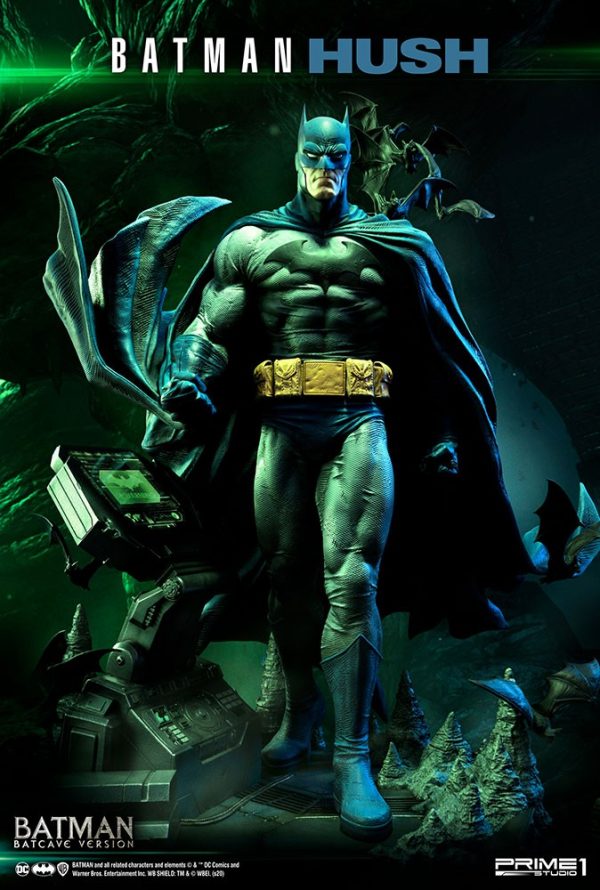 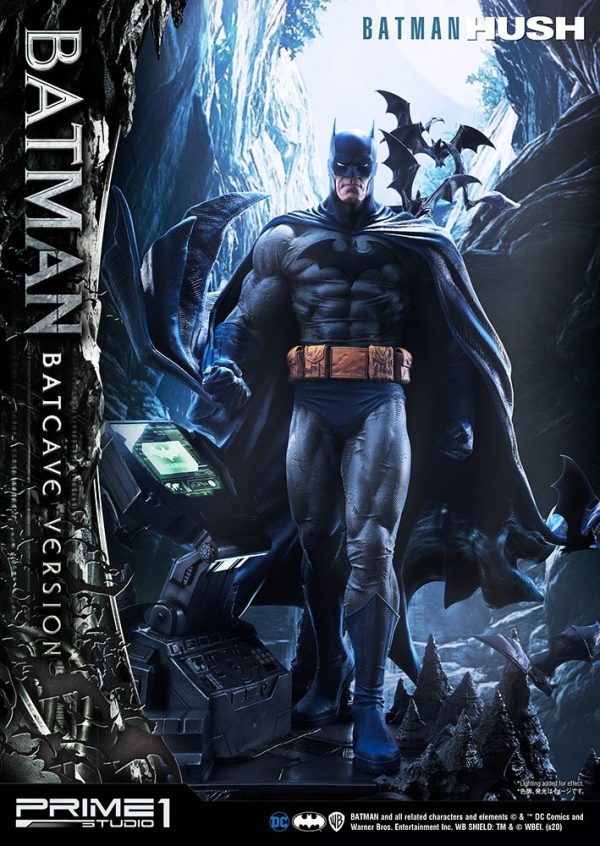 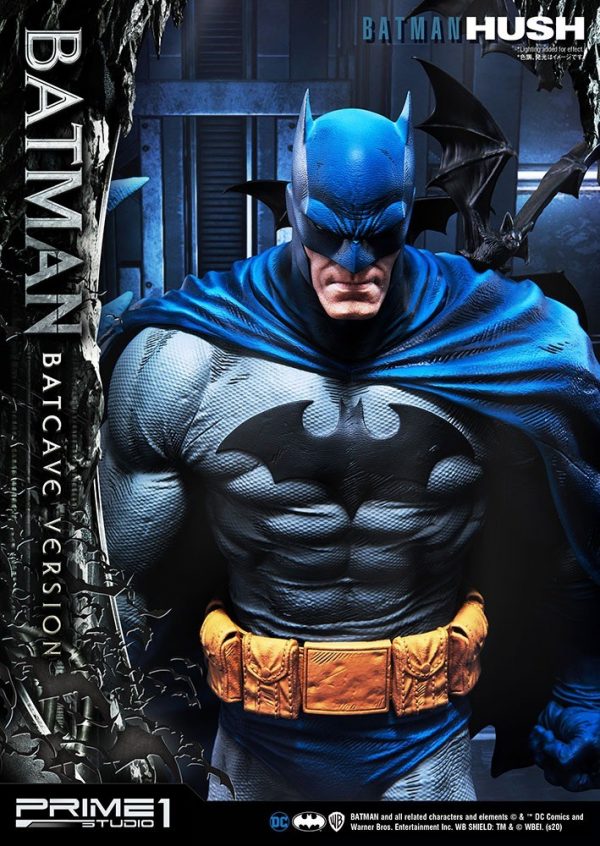 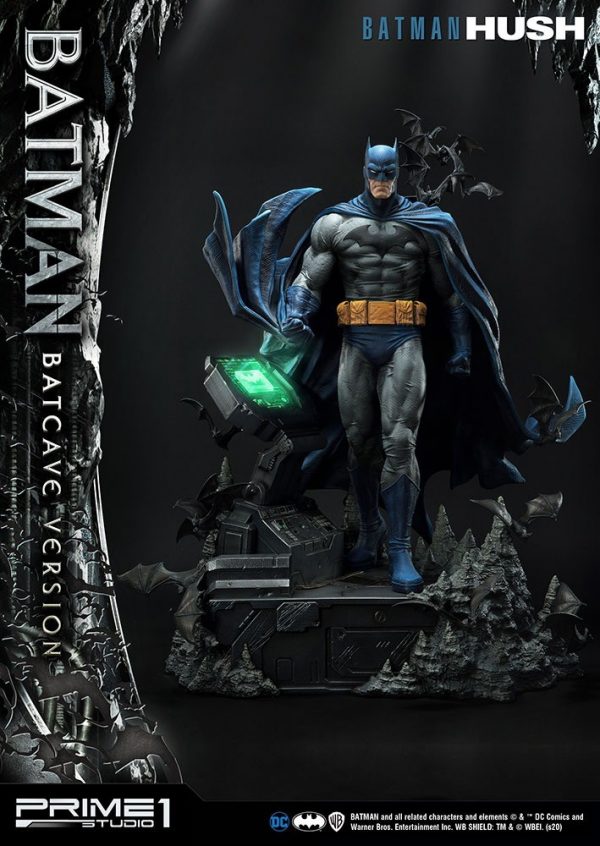 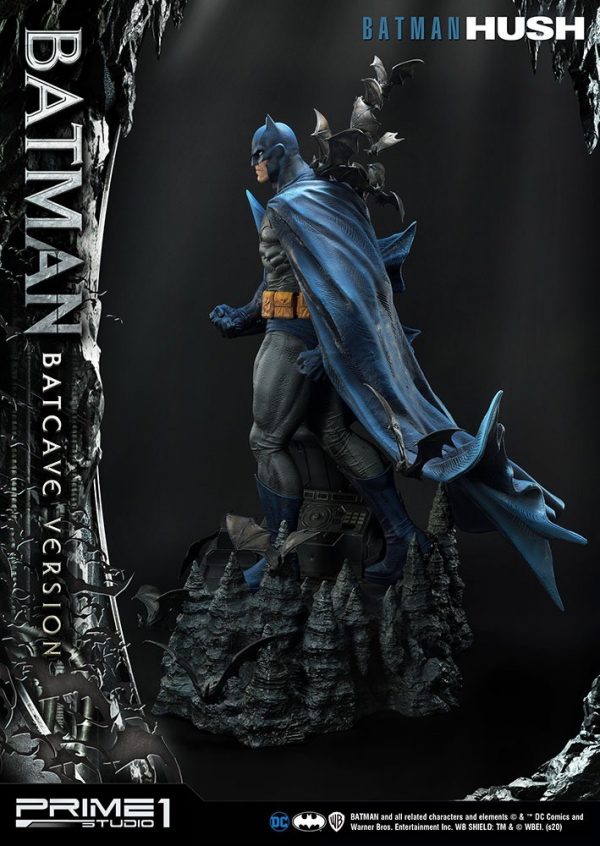 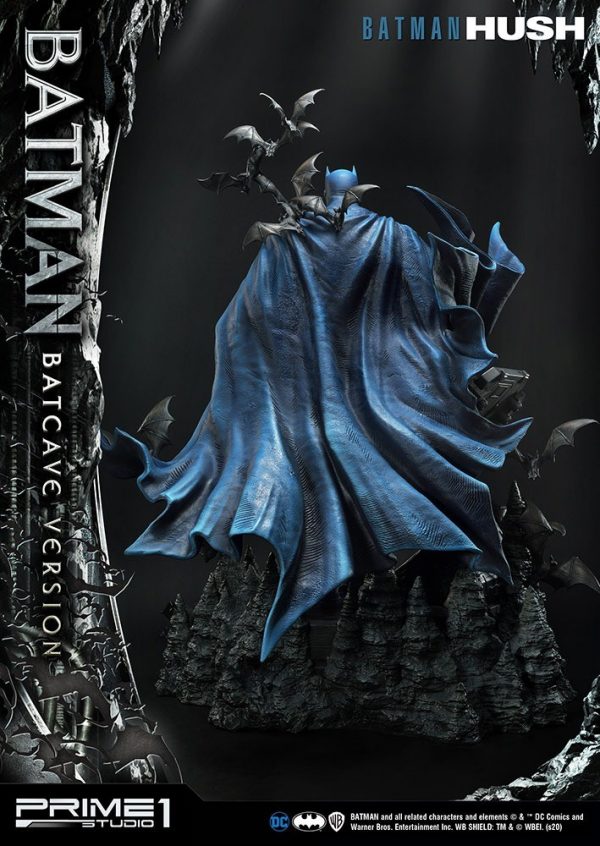 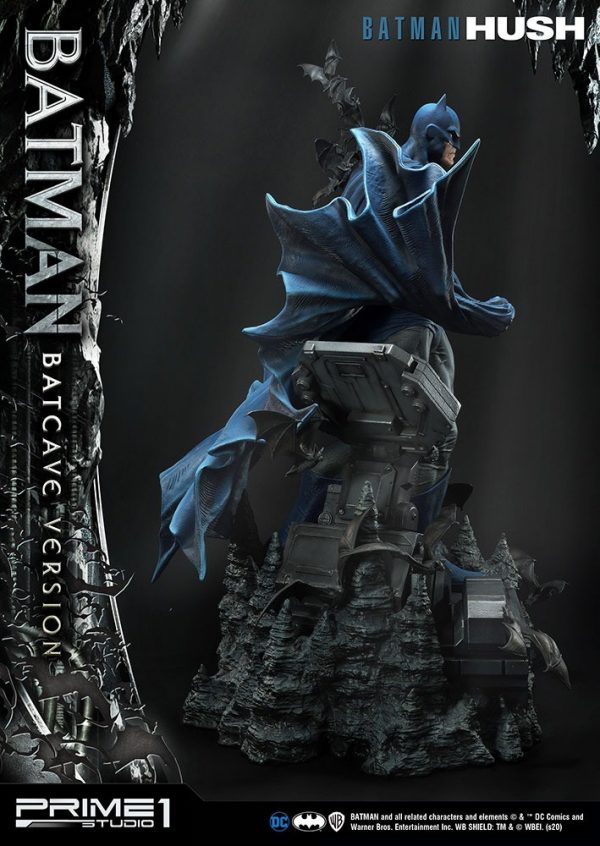 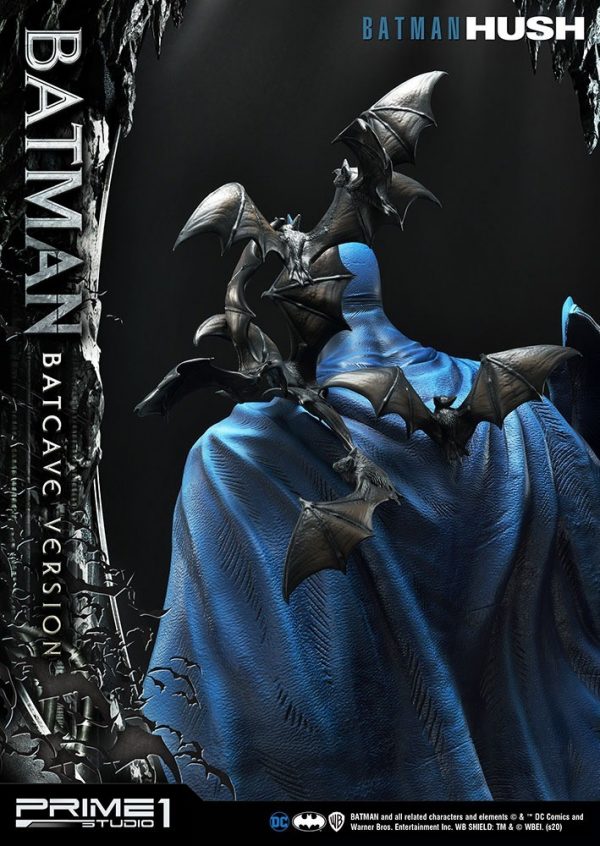 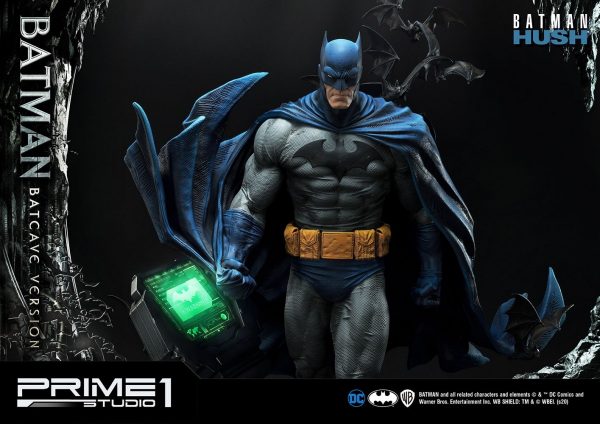 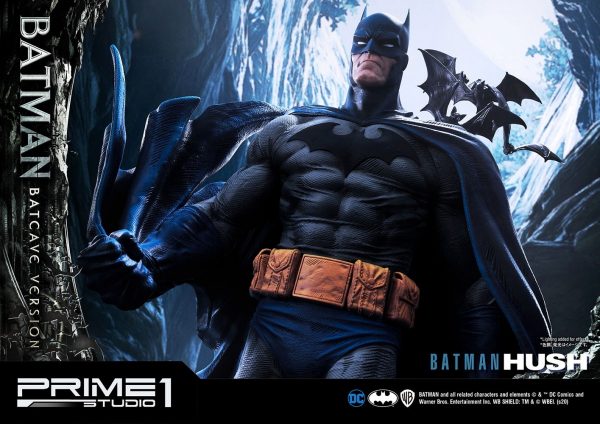 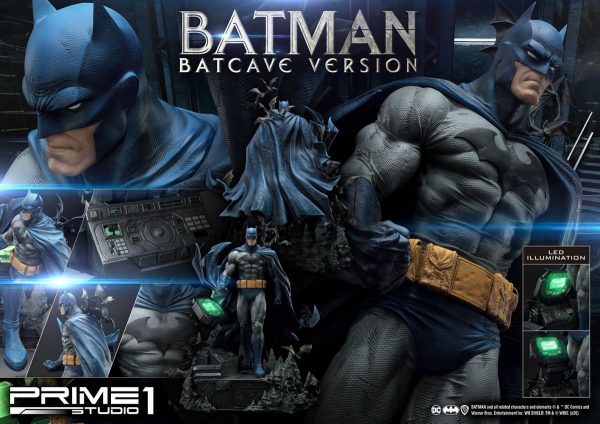 Sideshow and Prime 1 Studio are proud to present the Batman Batcave Version Statue from DC Comics Batman: Hush. Batman: Hush is a 2002-2003 comic book story arc that published in the Batman monthly series. The story depicts a mysterious stalker, head wrapped in bandages, called Hush, who seems intent on sabotaging Batman from afar, and utilizes many guest appearances by Batman villains.

The Batcave version is a beautifully crafted statue with exceptional attention to detail and a specific texture very similar to the comic’s art. The base is specially designed to resemble Batman’s Batcave with as much detail as possible to give it a more realistic look. There is also a Bat Console System that can be extended upwards with a built-in LED light-up and designed with both the best of analog and the tech of the future in mind.

Inspired by the art of Jim Lee, Batman measures approximately 35 inches tall and is the ultimate must-have for all Batman fans.