On The Pick of the Flicks Podcast, a different guest drops in every week to chat about their favourite film. This week, filmmaker Mark Jenkin reveals his love for British road movie Radio On… 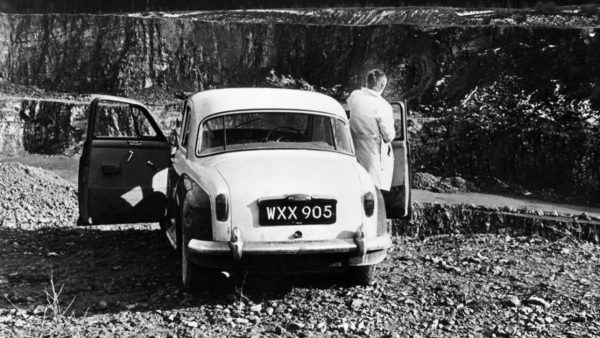 On this week’s episode of The Pick of the Flicks Podcast, British filmmaker Mark Jenkin chats about four of his short films, arriving on BFI Player, as well as the success of his terrific Bait. He then discusses his favourite movie – Chris Petit’s unconventional road movie Radio On. We delve into the Germanic influences, the unconventional structure and the brilliant cameo from Sting. 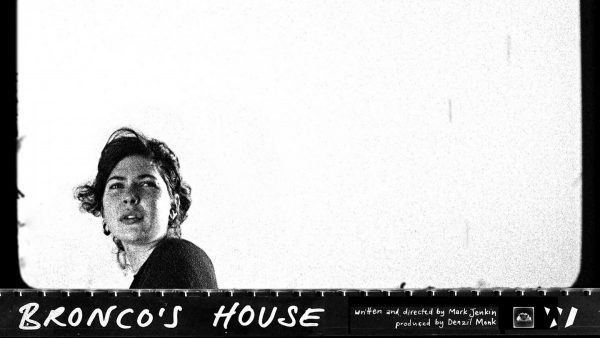 Mark Jenkin’s terrific Cornish drama Bait is available now on BFI Player, along with four of the director’s short films: Bronco’s House, David Bowie Is Dead, Hard Cracked the Wind and Enough to Fill Up an Eggcup.