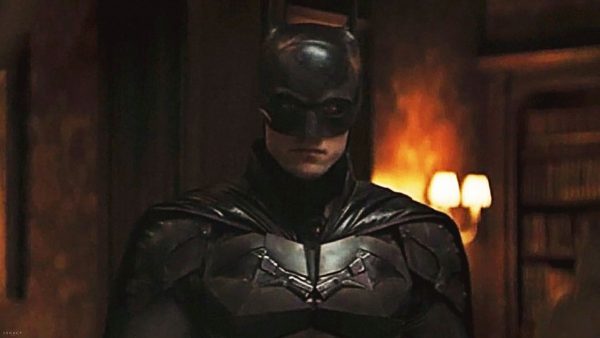 DC FanDome has certainly delivered on its promise of celebrating the DC Universe, with the virtual event offering up a host of content including trailers for Zack Snyder’s Justice League and Wonder Woman 1984, a first-look at James Gunn’s The Suicide Squad, concept art of Dwayne Johnson’s Black Adam, The Justice Society of America and Ezra Miller’s Flash with Michael Keaton’s Batman, a Shazam! 2 title reveal, and news of a live-action Static Shock movie.

Well, they may have saved the best for last, as DC has closed out the event by unveiling a teaser trailer for Matt Reeves’ The Batman, which gives us our first look at Robert Pattinson’s Batman from the upcoming reboot. Reeves has previously described his movie as “a noir-driven detective version of The Dark Knight”, and that really looks to be the case here based on this first glimpse; watch the teaser here… 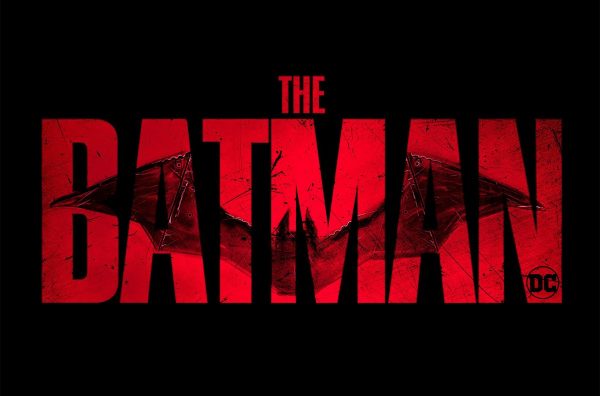