On The Pick of the Flicks Podcast, a different guest drops in every week to chat about their favourite film. This week, critic Shona Harding delves into the chaos of James DeMonaco’s horror sequel The Purge: Anarchy… 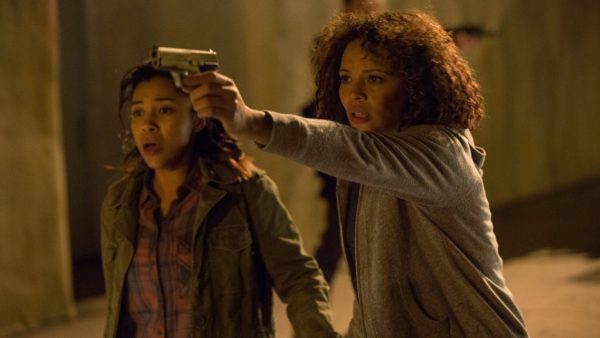 On this week’s episode of The Pick of the Flicks Podcast, film critic Shona Harding discusses the chaotic violence of The Purge: Anarchy. James DeMonaco’s follow-up to low-budget hit The Purge struck a real chord with Shona as she started out in film criticism, so we delve into its class war politics, its relationship with reality and the variable quality of those sequels.

SEE ALSO: Listen to last week’s episode with filmmaker Xinyi Zhu on A Woman Under the Influence 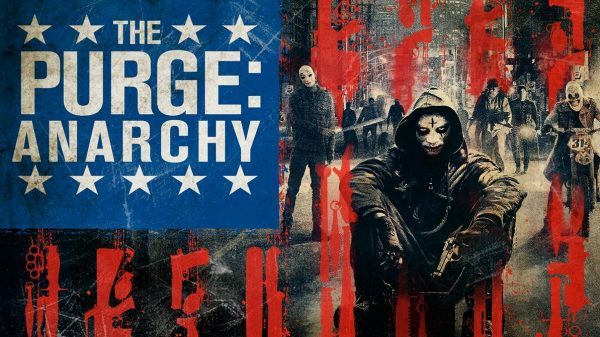