Vertical Entertainment has revealed a trailer, poster and images for the upcoming thriller No Escape, ahead of its release next month. Directed by Will Wernick, the film follows a social media star and his friends as they find themselves fighting for survival when they travel to Moscow to capture content for his VLOG; check them out here… 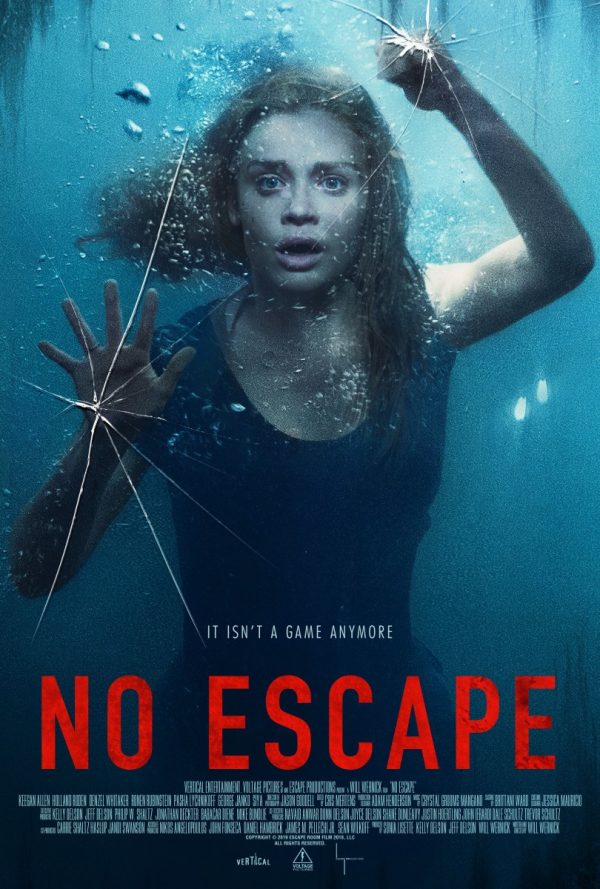 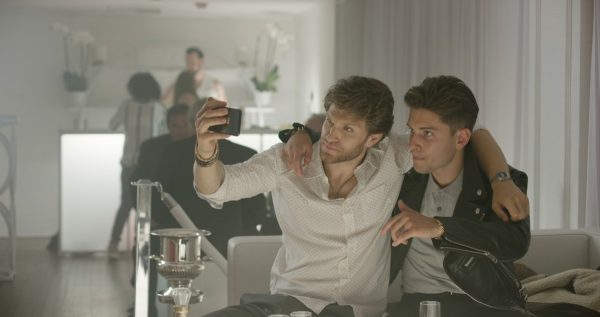 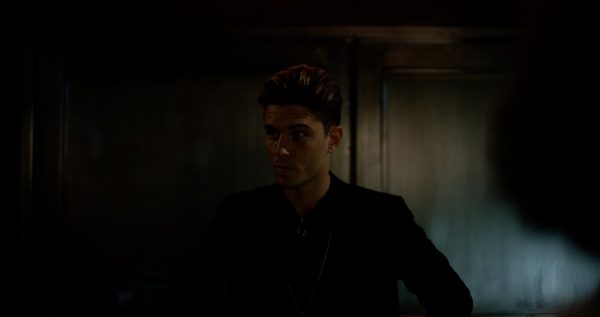 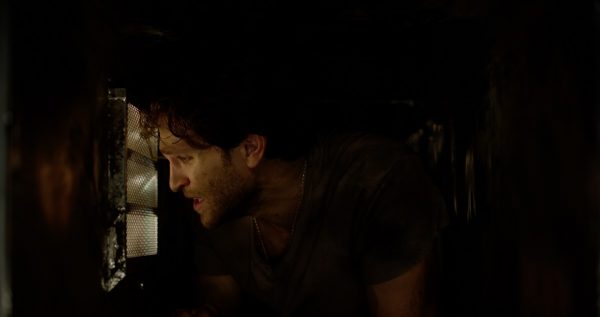 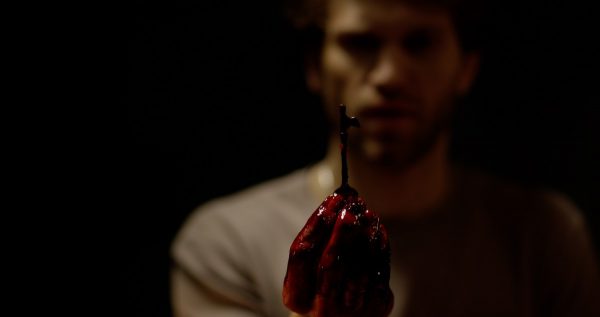 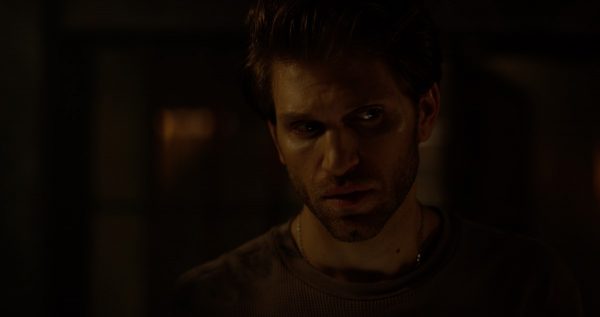 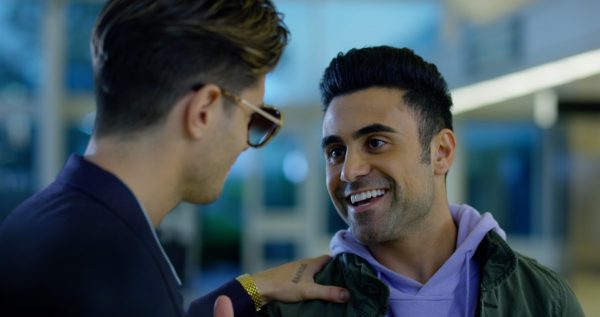 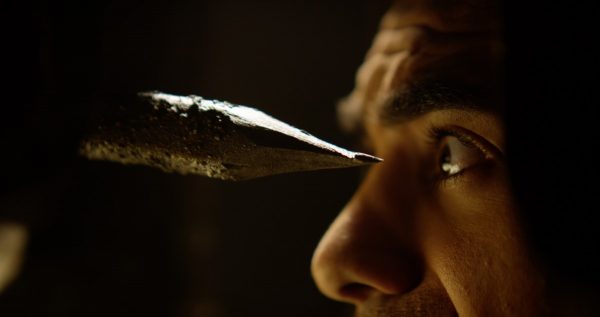 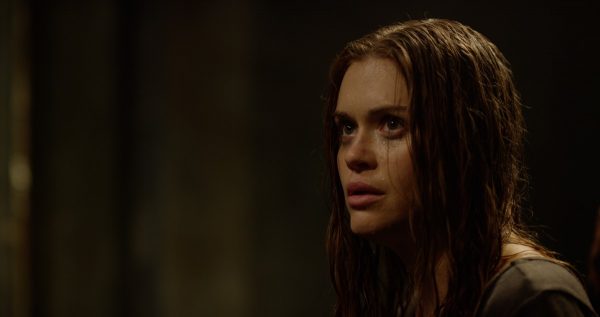 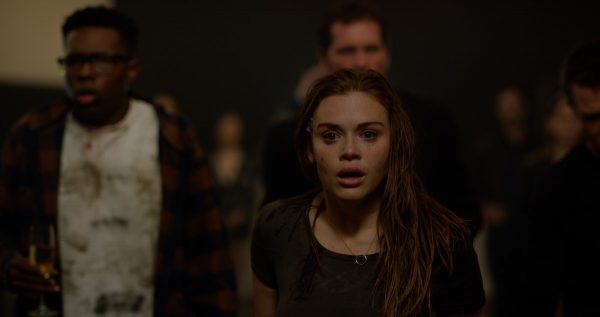 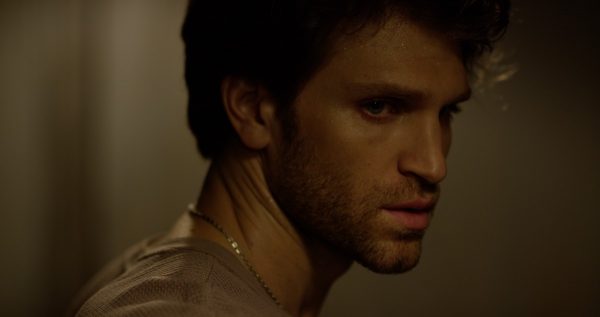 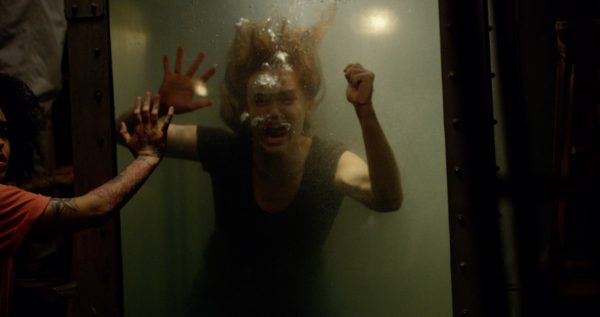 A social media star travels with his friends to Moscow to capture new content for his successful VLOG. Always pushing the limits and catering to a growing audience, he and his friends enter a cold world of mystery, excess and danger. As the line between real life and social media is blurred, the group must fight to escape, and survive.

It is set for release on September 18th.