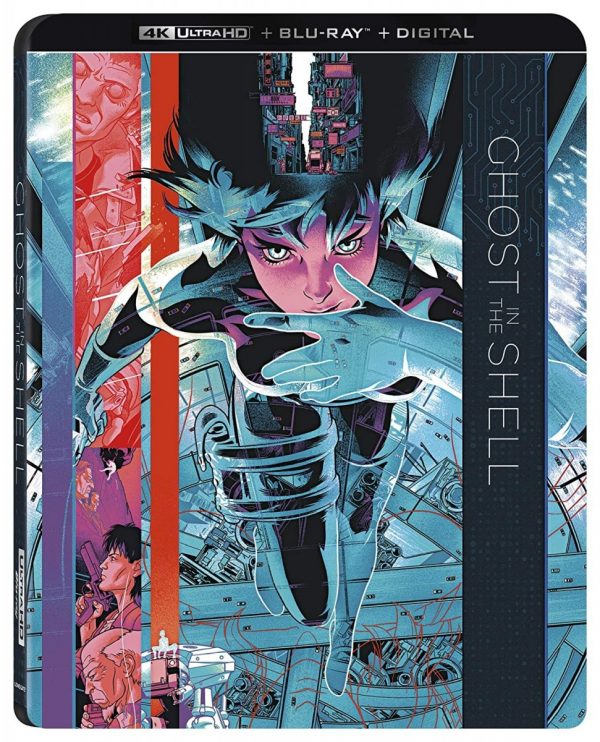 A cyborg policewoman and her partner hunt a mysterious and powerful hacker called the Puppet Master. 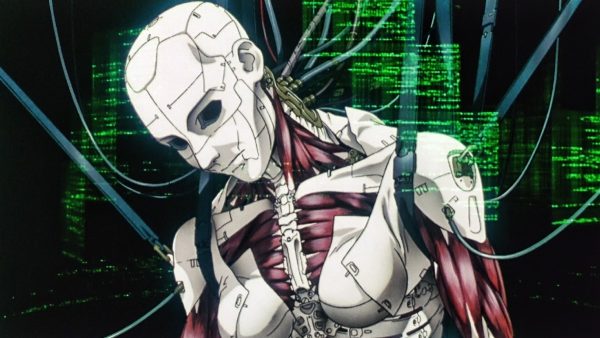 Movies set in the future are always a bit of a mixed bag. You can’t possibly predict exactly what will happen in the next few decades – all you can do is extrapolate from the current situation and toss in a few observations about where the world is headed.

For me, it’s those little nuggets that prove to be interesting, such as the visual similarities between the shuttle cockpit in 2001: A Space Odyssey and Space X’s Falcon spacecraft. The same holds true of Ghost in the Shell, which depicts a 2029 where cybernetic implants are the norm, with the good and the bad that comes with that.

Despite the fact that the film was released in 1995, it takes the early days of the web along a realistic evolutionary path, imagining a world where people can use their cybernetic implants to access the Internet. A shell is a body that’s mostly cybernetic, and a ghost is a consciousness implanted with enough memories and personality traits that it seems real. 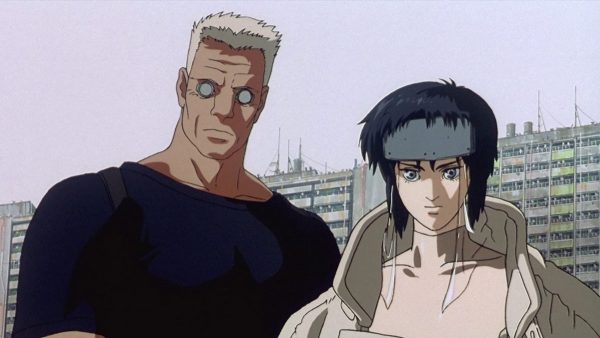 Major Motoko Kusanagi is one such ghost in a shell. She works for Public Security Section 9 of Japan’s New Port City and is tasked with stopping a hacker known as the Puppet Master, who has taken control of several people by implanting false memories in their brains, known as ghost-hacking. One of them is the Foreign Minister’s interpreter, and the officials at Section 9 believe it was done to commit assassinations at an upcoming political meeting.

As Kusanagi pursues the Puppet Master, she begins to learn what his true goal is, which leads her to begin questioning her own reality. It’s a line of inquiry as old as the Turing test, but it’s one that remains pertinent 25 years after Ghost in the Shell’s release. We’re already dealing with artificial intelligence in the form of things like Alexa, Siri, and the bots we’ve knowingly, or unknowingly, interacted with in customer service chats. Some day, we’ll have to deal with things that look, sound, and act like us but have no biological components. 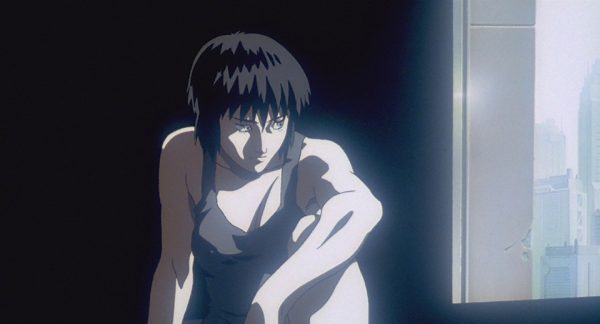 In the meantime, we can watch this new 4K UHD release of Ghost in the Shell from Lionsgate and wonder what the future holds. The movie is mostly hand-drawn animation, but it used some CGI, and all of the elements were scanned in native 4K. The result is a vibrant image that pops off the screen when it should and remains subdued when the story calls for it. At this point, 4K is good enough that unless the studio completely botches the transfer, you really need to watch any 4K movie on a really expensive high-end system and look for little things to pick apart. In the case of Ghost in the Shell, it holds up quite well to standard viewing.

Note that the 2.0 version of the movie released in 2008 is nowhere to be found here. I’ve never seen it, but my understanding is that it fiddles with the movie in a way that’s not unlike George Lucas’ Star Wars special edition, with a bunch of little changes that don’t really make much of a difference.

On the audio side, you have new English and Japanese Dolby Atmos mixes, along with the original Japanese 2.0 LPCM stereo mix. If you have a great sound setup, you’ll of course want to go with one of the Atmos mixes, and note that the English translation has been improved from the film’s last home video release in 2017. (Yes, you can almost always improve any translation.) 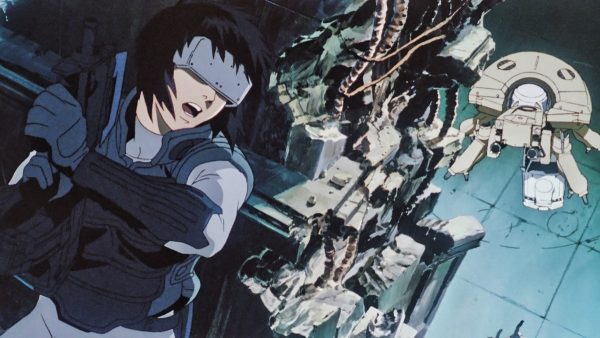 Finally, if it concerns you, the song “One Minute Warning” by Passengers (U2 with Brian Eno) plays over the end credits in all the sound mixes, instead of the original end credit music. I don’t have a horse in that race, so it wasn’t a big deal to me, but I know Ghost in the Shell has many fervent fans.

On to the bonus stuff. Lionsgate has included 4K and Blu-ray discs in this package, along with a code for a digital copy. They also commissioned three new bonus features found on both platters:

Two legacy featurettes were also ported over and can be found on the Blu-ray: 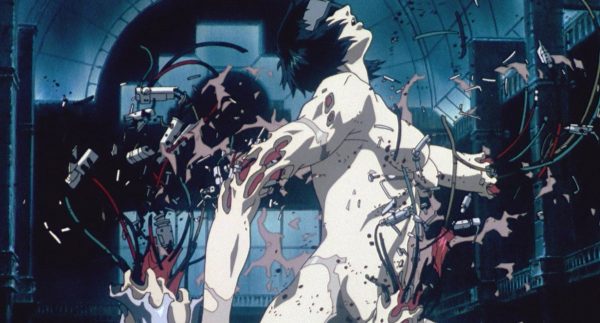 The English and Japanese language trailers round out the bonus materials. I don’t own any previous editions of Ghost in the Shell on home video, so I don’t know if anything was left off this release.