The DC Black Label series Batman: Three Jokers continues this Tuesday with the release of the second issue, and you can take a look at the official preview right here… 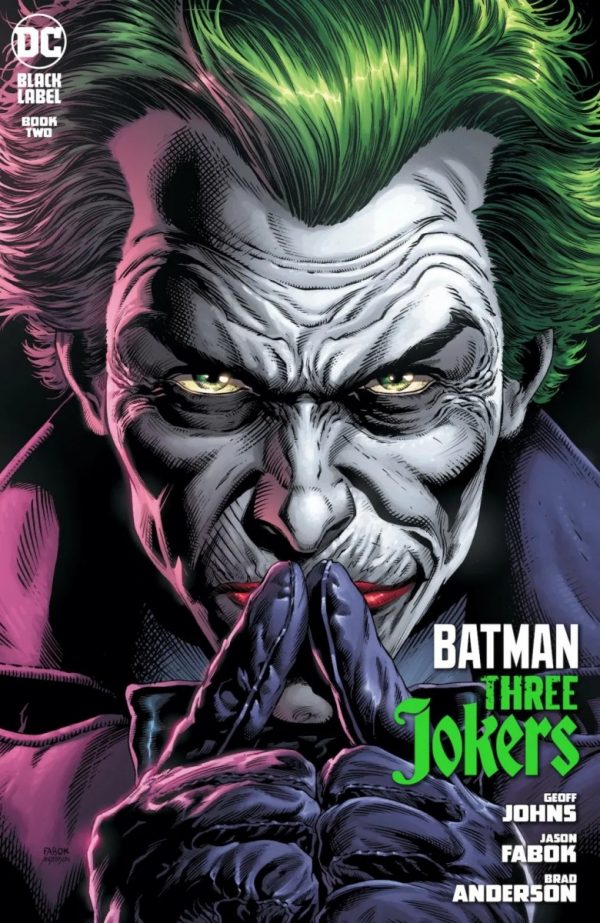 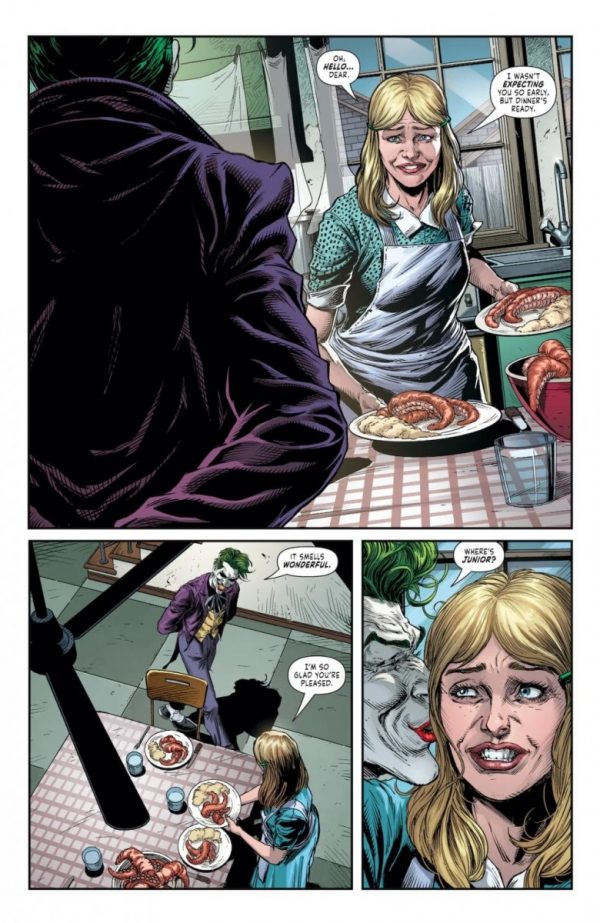 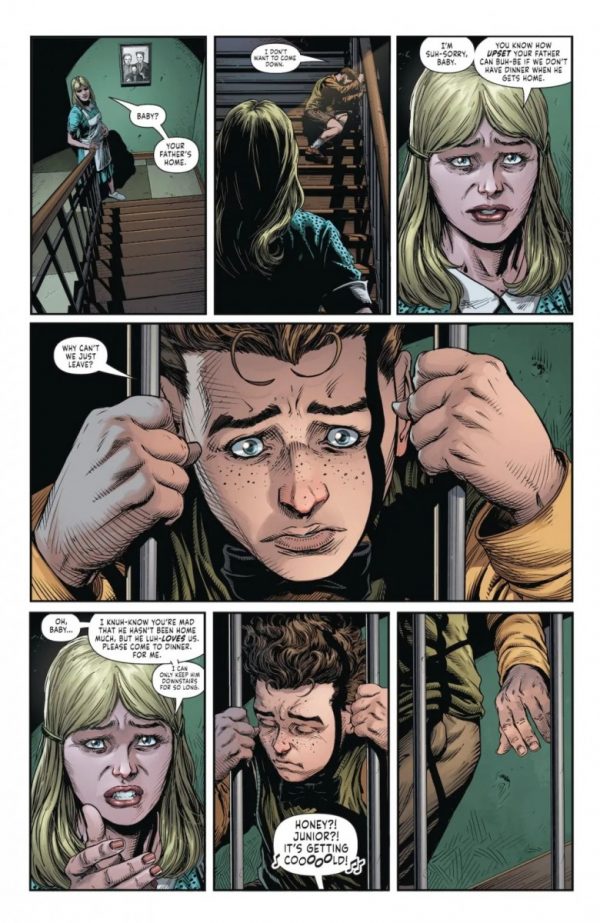 As Batman and Batgirl follow an unexpected thread linking the three Jokers with someone from the Dark Knight’s past, Red Hood dives headfirst into trouble and finds himself struggling to stay afloat without the aid of his allies.

Batman: Three Jokers continues its trajectory as the ultimate examination of The Joker and his never-ending conflict with Batman. Prepare yourselves for the second chapter of one of the most terrifying and personal mysteries Batman has ever faced!