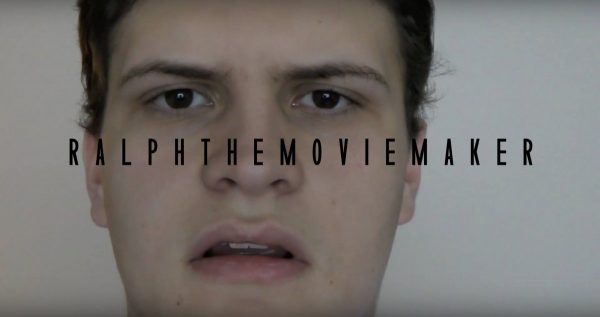 My recent column ‘The Five Best YouTube Movie Channels’ fired up a great discussion about the current state of film criticism and commentary online with a number of great channels and creators mentioned as being worthy of inclusion. I thought it might be interesting to explore some of these well-respected creators and apply the critical lens to their output in a series I’m calling ‘Creator Critique’.

One of the most frequent questions that popped up in the subsequent discussion was “Why isn’t ralphthemoviemaker on your list?” So it feels apt to take a look at Ralph’s channel and apply some critical thought to this popular pop culture pundit.

ralphthemoviemaker (aka Ralph Sepe) has been creating content on YouTube for the past six years and has become one of the more interesting voices in the creator community. His videos are infused with personality and passion. From his earliest efforts, it was easy to see how much cinema matters. It’s a facet of his life and that zeal is apparent. Ralph’s best videos contain a clever blend of humor and heat. There are no attempts made to conceal the raw emotion generated by a wide variety of movies and TV shows.

When Ralph examines movies and shows he loves, like in his ‘Ralph Recommends’ series, you can feel his avidity. I found myself most engaged by videos where he expresses his affinity for movies like Breathless, Ran, The Dance of Reality and Roar. Examinations of movies that don’t often receive the critical lens on YouTube movie channels.

However, the same passion that makes some of his videos so compelling is what can make others less appealing. You can also feel Ralph’s frustration when he lays into lazier cinematic fare like Wish Upon or enduring a marathon of new Nicolas Cage movies, as well as big budget, low-hanging fruit like Cats, Aladdin or the final season of Game of Thrones. These videos are usually entertaining, but most of them feel markedly similar to every other YouTube channel taking broad swings at easy targets. 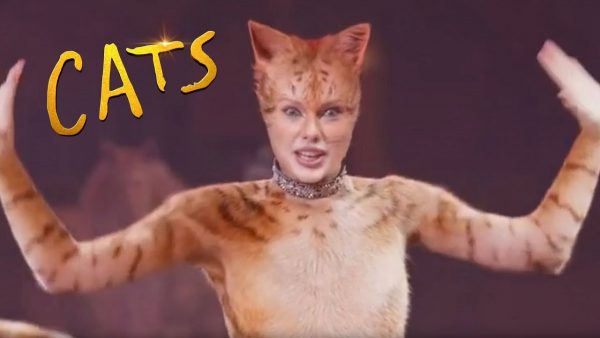 His passion devolves into funny fanaticism when he discusses his least favorite filmmaker Zack Snyder in a series of rambling reviews and commentaries. His complete disdain for the director taking him to weird and occasionally wonderful places as he uses an app to graft Snyder’s face onto his own for some surreal segments that feel like Sepe tapping into a frenzied creative space that probably doesn’t need further encouragement.

Like many content creators I admire, Ralph is at his best when talking about what he loves and mostly entertaining when stoking the fires of what he finds frustrating. The best bits of indignation come from tiny, rarely discussed cinematic tragedies like The Haunting of Hillary Duff and one of Bruce Willis’ laziest direct to video movies, Reprisal. He has a deep reservoir of contempt for terrible movies and for the most part excels and keeping the evisceration entertaining.

Ralph’s channel also gives you small windows into his own cinematic aspirations as many of his videos feature clever vignettes that bookend the piece. He also occasionally posts original short films which show viewers that Ralph has greater aspirations than just discussing the creative works of others.

In spite of a few off-the-rails deviations, Raplhthemoviemaker consistently produces quality content worthy of your time and is one of the more distinct voices on the platform.