Crysis Remastered is now available on Xbox One, Playstation 4 and PC.  This seminal FPS first launched on Xbox 360 and Playstation 3 back in 2007 and became a huge hit thanks to its beautiful visuals, captivating story and a protagonist that made the player feel powerful.  The Remastered version features huge upgrades on visuals and the game now looks even more beautiful than it did before. 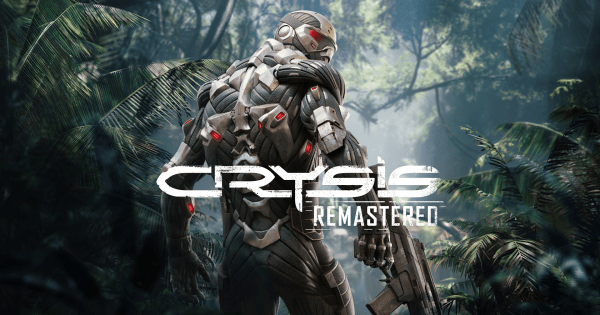 Crysis Remastered features all the action of the acclaimed shooter but is now twice as beautiful with remastered graphics, including high-quality textures, improved art assets and more.

In Crysis, players take the role of Nomad, a member of a special forces unit clad in powerful nanosuit armour.  Player’s skills are put to the test in an ensuring battle to rescue a high value target from an island swarming with hostile North Korean soldiers and an equally hostile mysterious enemy.  As Nomad, choose your own path in this all action, sandbox title and fight, destroy and drive your way to success against the alien invaders.

“Our aim was to meet the expectations of the Crysis community and celebrate their passion for the franchise,” said Steffen Halbig, Project Lead. “Naturally, we are thrilled to invite players to suit up and experience Crysis, upgraded and remastered to take advantage of today’s hardware and advances in CRYENGINE.” 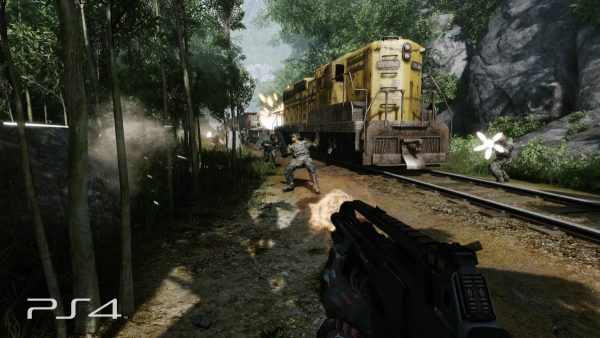 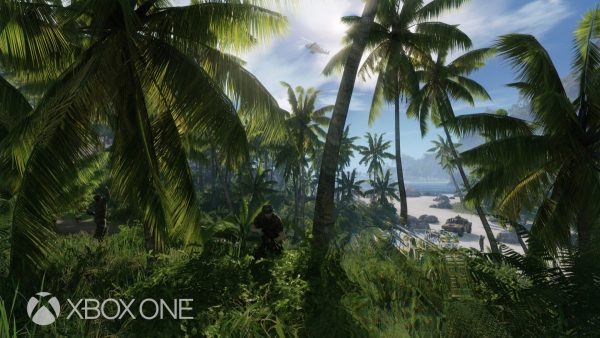 Crysis Remastered is available now from the Microsoft Store, PlayStation Store and the Epic Games Store.  Those who buy from the Epic Games Store within the first three weeks from launch will also receive a Crysis soundtrack and wallpaper while purchasers doing the same from the Playstation Store will receive a Crysis Remastered PlayStation Theme as a launch bonus.