After taking a break in 2019, Titan Comics has announced that Doctor Who Comics Day is set to return this year, with the global event set to include the collected edition release of the upcoming Doctor Who: Time Lord Victorious, as well as the launch of a brand new comic series starring the Thirteenth and Tenth Doctors as well as fan favourite companion Rose Tyler! 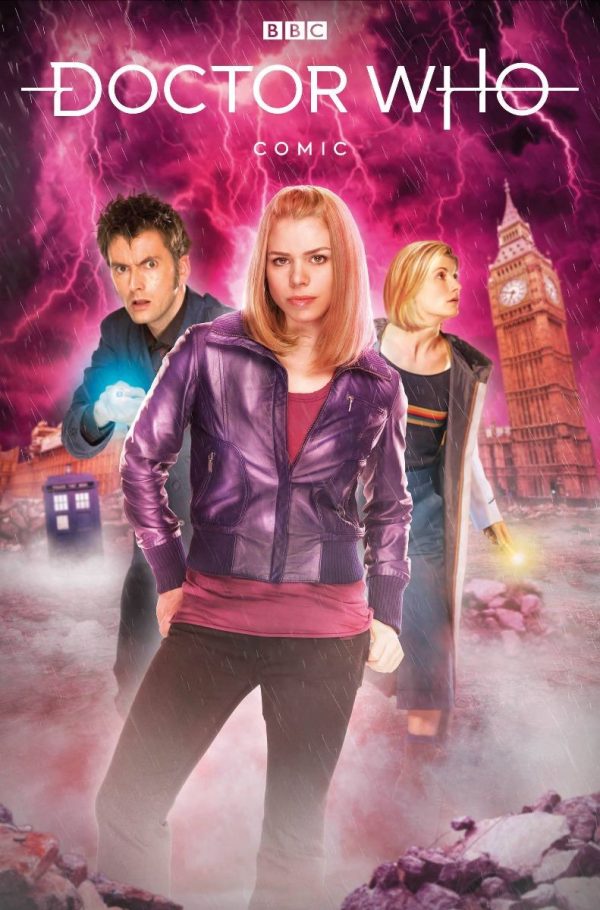 Whovians across the globe can celebrate Doctor Who Comics Day from the comfort of their homes on digital platforms, or in person at comic shops, bookstores, libraries where these are open and have suitable social distancing measures in place.

If that wasn’t enough of a reason to get involved, Titan is also excited to reveal that an all-new comic series, which sees Rose Tyler, the Thirteenth and Tenth Doctor teaming up, will launch as part of the event, separately to Time Lord Victorious. 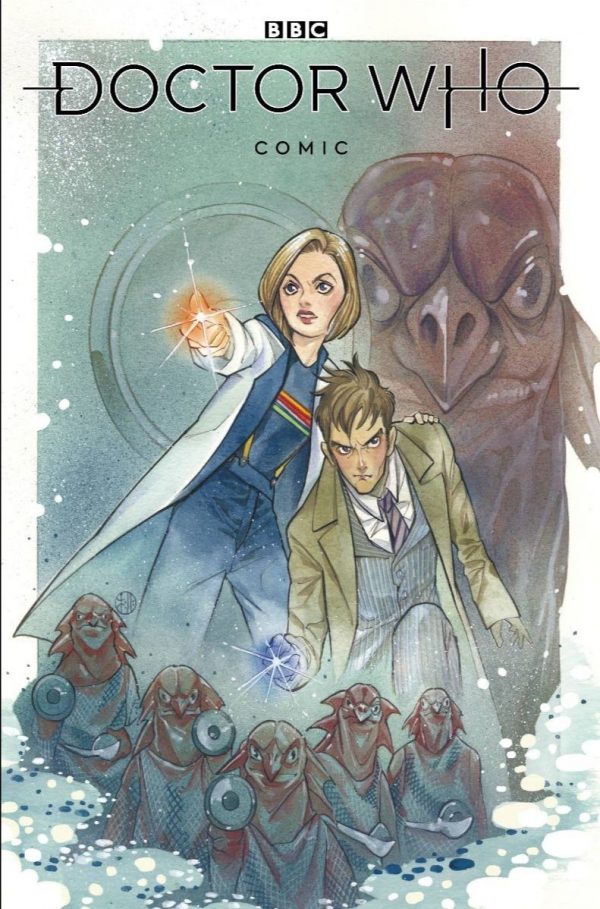 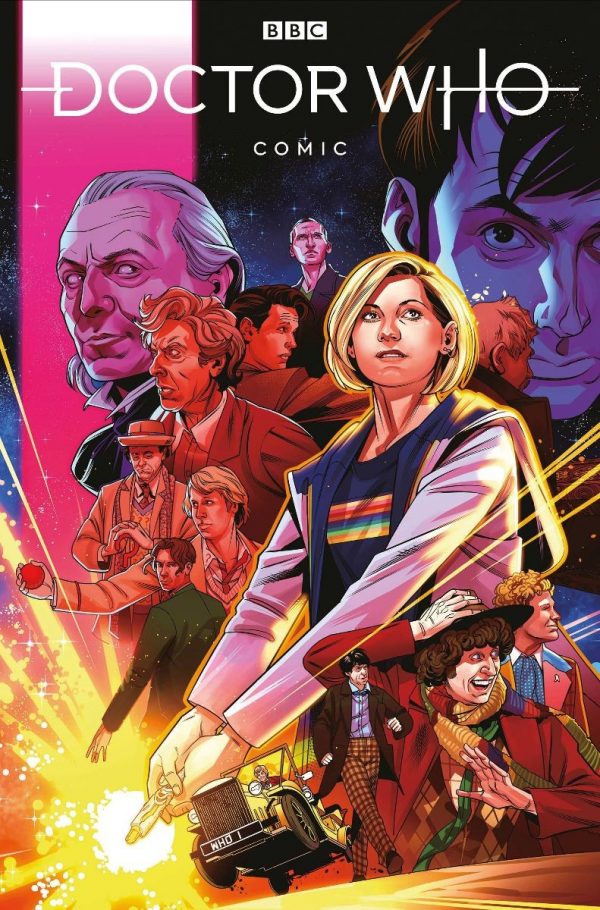 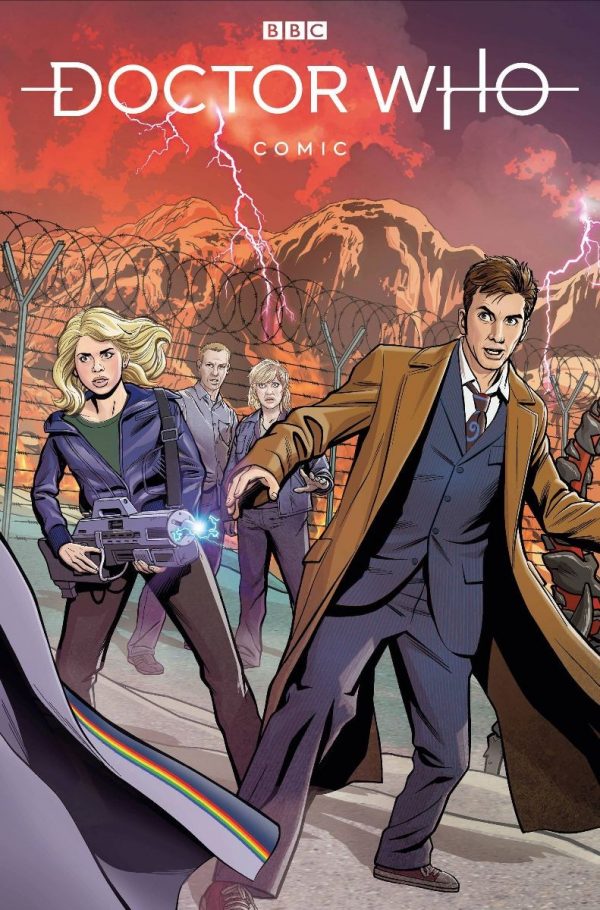 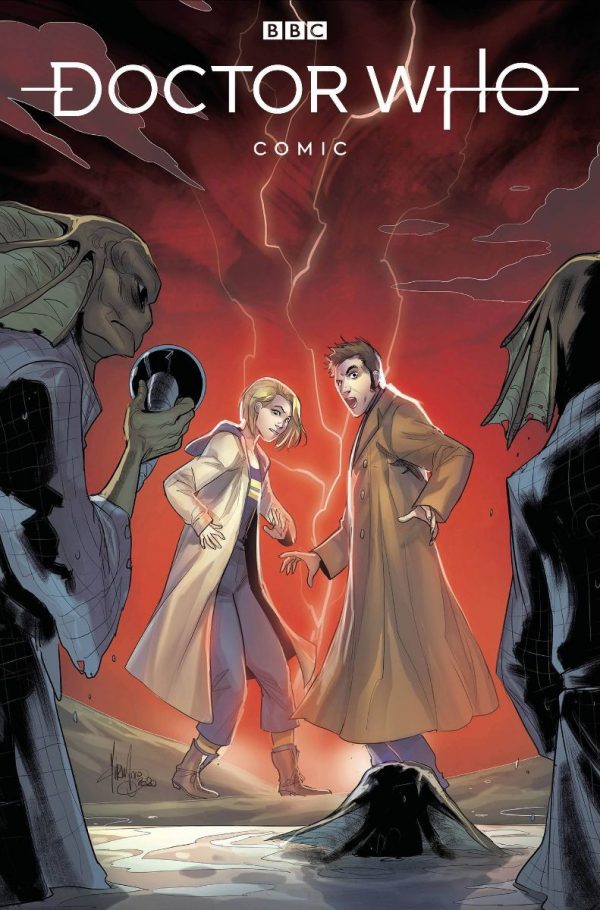