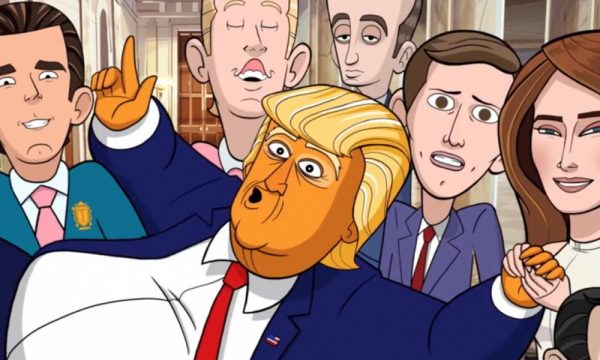 Jeff Bergman might not be a familiar name but I guarantee you will know the voice. Since the passing of Mel Blanc, Jeff has been the voices of Bugs Bunny, Daffy Duck and a multitude of others for The Looney Tunes. His connection to Hanna Barbera is also well known and Jeff is due to voice Yogi Bear amongst others in Jellystone due to air on HBO Max next year.

Bergman recently took time out to talk about playing both Donald Trump and Joe Biden for Our Cartoon President on Showtime which is now in its third season, as well as his favourite Looney Tunes characters, and the long-awaited Space Jam sequel Space Jam: A New Legacy starring LeBron James. Listen to the interview here…

In this parallel cartoon universe, the Commander-in-Chief opens the White House doors for an “all access” look at a typical day in the life of the President of the United States, Donald Trump. 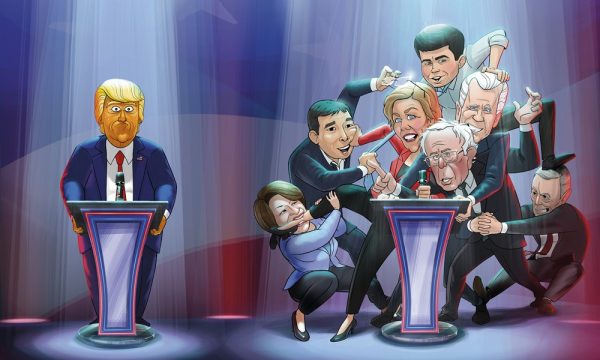 Our Cartoon President airs on Showtime.