Last week we got a first look at director Denis Villeneuve’s upcoming Dune movie, and now Boom! Studios has given fans of Frank Herbert’s epic sci-fi saga a peek at its upcoming comic book series Dune: House Atreides with the release of an unlettered preview of the first issue; check it out here… 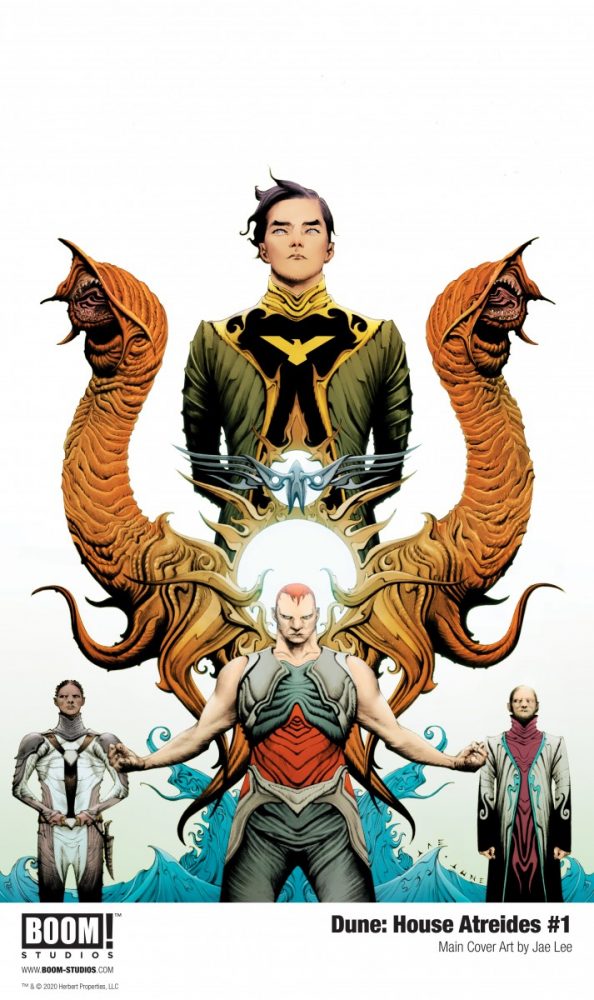 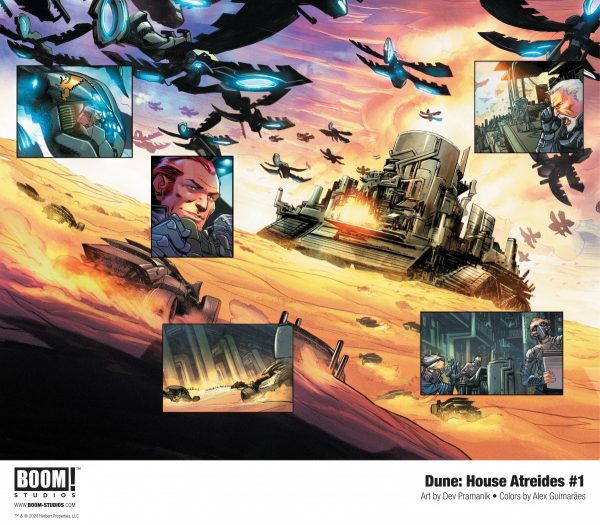 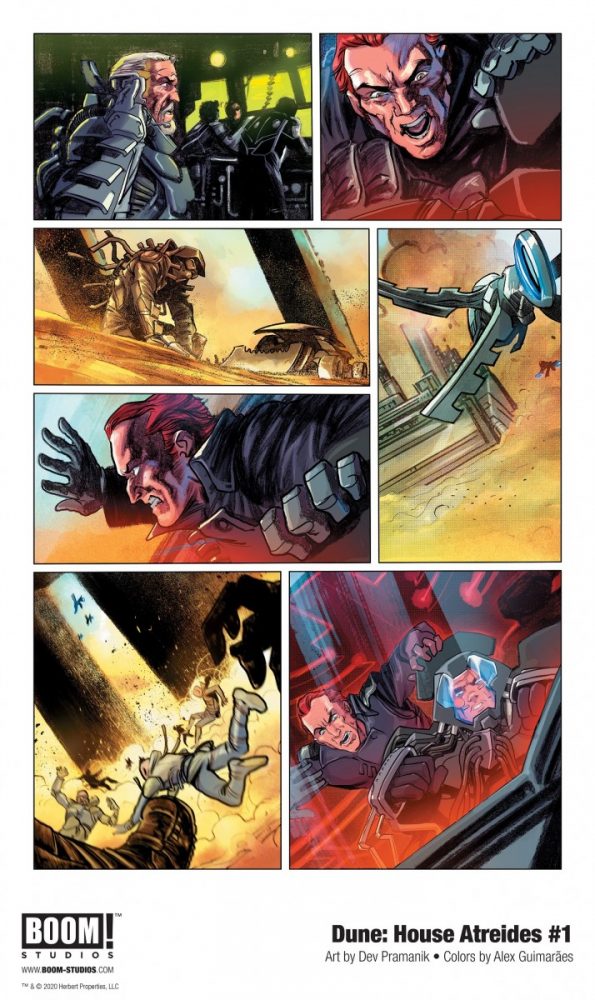 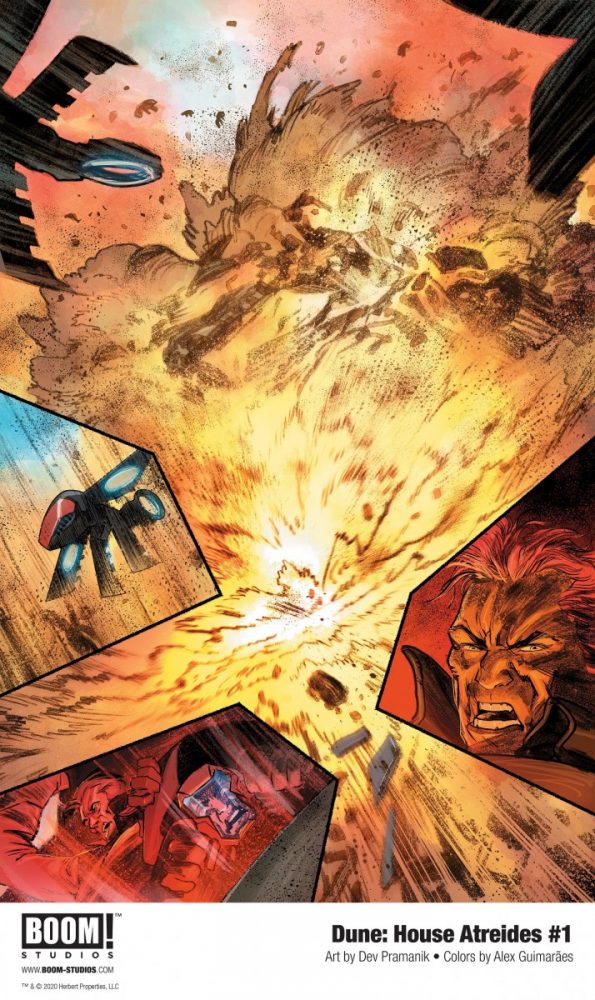 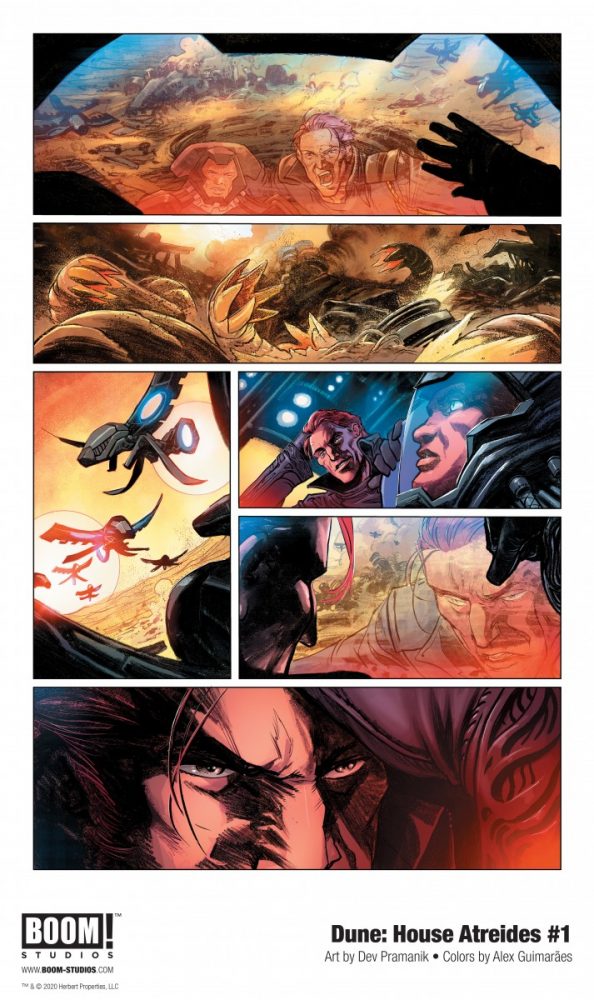 Set in the years leading up the Hugo and Nebula Award-winning Dune—which inspired the upcoming feature film from Legendary Pictures— DUNE: HOUSE ATREIDES transports readers to the far future on the desert planet Arrakis where Pardot Kynes seeks its ecological secrets in remote, desolate regions of the alien world.

Meanwhile, a violent coup is planned by Shaddam Corrino, the son of Emperor Elrood; far away, an eight-year-old slave Duncan Idaho seeks to escape his cruel masters; and a young man named Leto Atreides begins a fateful journey. These unlikely souls are drawn together first as renegades and then as something more, as they discover their true fate – to change the very shape of history!