Following hot on the heels of the Hasbro and LEGO product reveals, Funko has unveiled a wave of Pop! Television vinyl figures for the second season of the hit Star Wars series The Mandalorian which includes The Mandalorian with The Child, a Gamorrean Fighter, and another cute collectible for The Child; take a look here…

SEE ALSO: Watch the trailer for The Mandalorian season 2 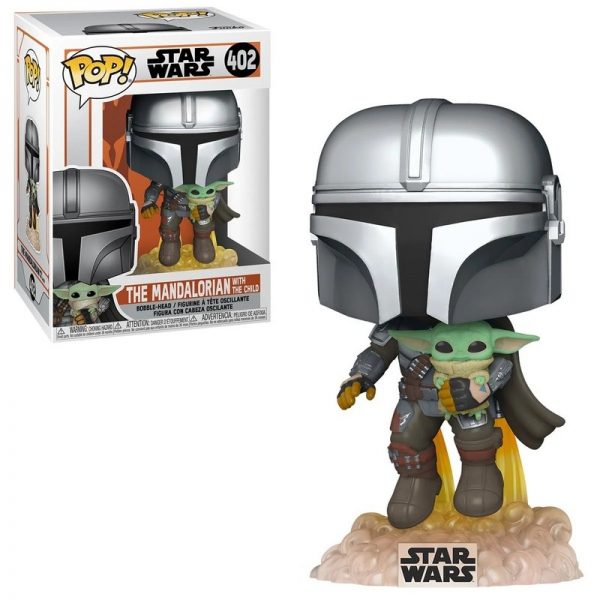 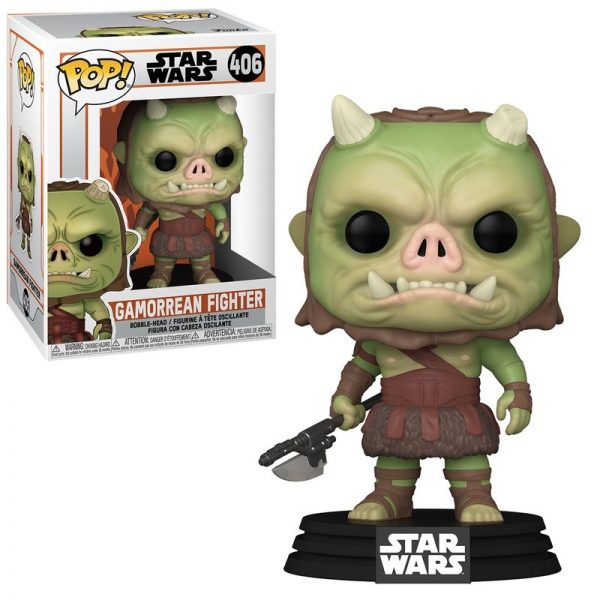 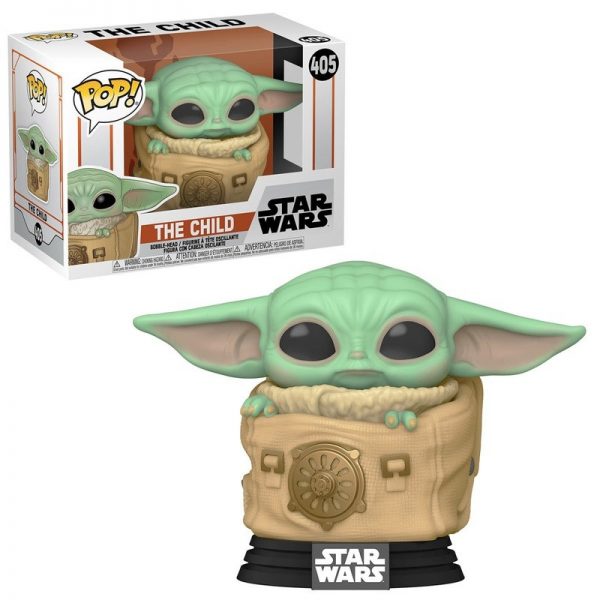