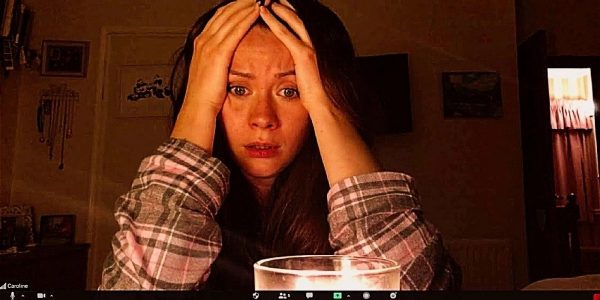 Following on from their hit lockdown horror Host, director Rob Savage and producer Jed Shepherd have set up a new project – described as “The Conjuring behind bars” – at StudioCanal.

“[It’s a ] melding of the prison escape movie and the haunted house movie, in which a group of women who stage an unsuccessful breakout attempt discover a secret room that unleashes a dark presence that marauds the halls at night,” Savage tells Deadline. “The film will have a claustrophobic quality akin to The Descent. None of the characters are conventional good guys. So, there are opportunities for interesting casting choices with actors playing against type.”

The untitled project is slated to shoot in 2021, with Savage going on to reveal that he plans to shoot another low-budget found-footage style horror beforehand with the same creative team as Host:

“We want to keep up the momentum from Host. It’s not a conventional sequel to Host, more of a follow-up film. If Host was about the horror of lockdown, this is about the fear or going back outside, of the world reopening. It won’t have a conventional development process so we’re putting the gas on it now and we’re in talks with various industry partners about it.” 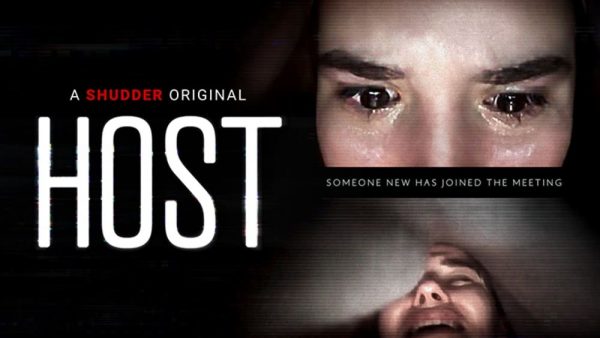