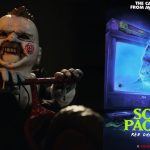 In what has been a particularly trying time for the film industry, one of the success stories to emerge from the past 18-months was the Zoom party poltergeist horror Host (read our ★★★★ review here), inventively directed during the first lockdown by Rob Savage. Well, instead of enjoying their triumph during the subsequent lockdowns, Savage, […] 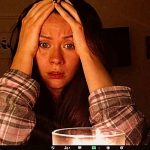 Following on from their hit lockdown horror Host, director Rob Savage and producer Jed Shepherd have set up a new project – described as “The Conjuring behind bars” – at StudioCanal. “[It’s a ] melding of the prison escape movie and the haunted house movie, in which a group of women who stage an unsuccessful […]