Red Art games has announced that they are releasing a limited edition physical boxed version of their horror adventure Kholat on the Nintendo Switch and pre-order is available now.  Be quick though as this physical edition is limited to a mere 3800 copies and once they’re gone, they’re gone for good.  Kholat has sold more than 700,000 copies on Xbox One, PS4 and PC to become one of the most popular indie horror titles ever.  This limited boxed edition of the game is available for a mere £27/ $35/ €29.99. 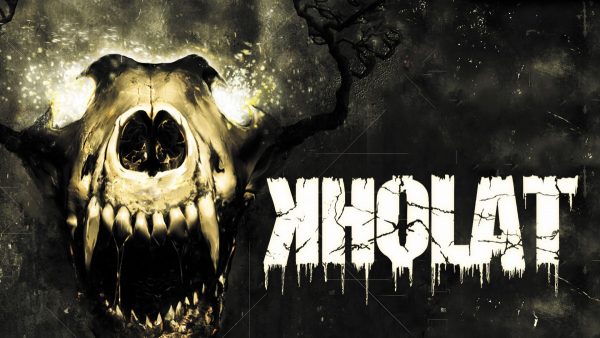 Kholat has been inspired by the Dyatlov Pass Incident of 1959 which saw 9 experienced Russian hikers die.  The events of their expedition confused investigators as all hikers had ripped their way out of their tents heading into the wilderness inadequately dressed for the cold weather with some dying of hypothermia while others died of physical trauma.  What caused the physical trauma is unknown although official investigation reports claim it was an avalanche forcing them from their camp, while others claim more sinister forces were at work that night.

This first-person horror adventure narrated by the great Sean Bean will have players heading into the inhospitable Ural Mountains to discover what really happened to those unfortunate souls.  Equipped only with standard survival equipment including map, compass and flashlight, players will need to balance their health with the challenges that lie ahead, including the cold winds and wintry conditions.

As players move around the map they will gain limited information from notes and a cryptic voiceover that will all add to the uneasiness of this vast and lonely place.

“We are very proud to announce the physical version of Kholat on Nintendo Switch – one of the best titles to usher in the new school term!” – Michael Binkowski – CEO of Red Art Games.

Kholat is available to pre-order now from the Red Art Games website.