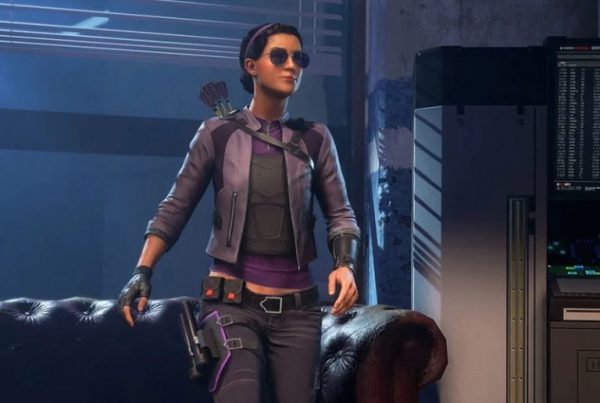 With one day left until the release of Marvel’s Avengers on consoles and PC, Square Enix and Crystal Dynamics has revealed on the Playstation Blog that the first post-launch DLC character will be Kate Bishop, Hawkeye’s young protégé, in Operation Taking Aim.

Operation Marvel’s Avengers: Kate Bishop — Taking AIM will directly advance from the conclusion of the Reassemble campaign, and includes a new villain for Kate to face off against. Following the release of Kate’s Operation will be Marvel’s Avengers: Hawkeye — Future Imperfect.

The game invites players to live their Super Hero dreams. Outstanding storytelling and an ever-expanding universe come together in the definitive Avengers gaming experience. Master extraordinary abilities, customize a growing roster of Heroes, assemble into teams of up to four players, and defend the Earth from escalating threats.

Marvel’s Avengers will be released on September 4 for the Playstation 4, Xbox One and PC with Playstation 5 and Xbox Series X version later this year.