The man behind the robo-madness in the Robocop film series, Dick Jones, is getting his own series. According to Moviehole, MGM is working on a series that will focus on the OCP Vice President, who was the main antagonist in the first film. 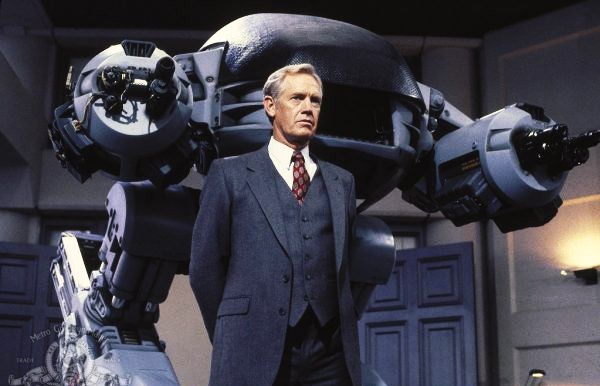 While many fans were disappointed when director Neill Blomkamp signed on to helm a direct sequel to the original and then suddenly left the project in 2019, many will enjoy seeing more of the backstory of one of the series’ most interesting characters.

One of the original producers of the 1987 film Edward Neumeier is looking to bring a whole new side of this character to viewers, though don’t expect the titular RoboCop to make an appearance as of now.

“It has all the cool stuff about RoboCop except no RoboCop,” says Neumeier. “I’m working with these two writers, Dave Parkin and Rob Gibbs, who bought this idea to a TV producer friend of mine, who then brought it to me. The first time I heard it, I knew it was a cool idea because I could see a lot of things you could do with it. It’s such an interesting character.” 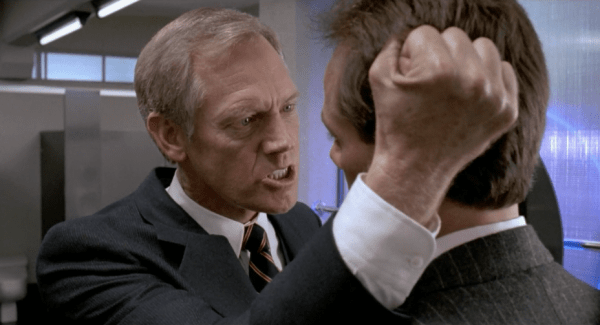 “So we’ve been talking about it, and I think we have an interesting story,” he continues. “It’s fun to work with a younger version of the Dick Jones we meet in RoboCop. He’s an actualized corporate predator [in the movie], but nobody necessarily starts out being the bad guy,” Neumeier goes on to note. “So it’s going to be about the evolution of Richard Jones to Dick Jones, the story of OCP, and how the world moves into the future, how the corporate world behaves.”

Are you excited for more projects based in the RoboCop universe? Share your thoughts on social media by reaching out to us via Twitter or Facebook @FlickeringMyth… 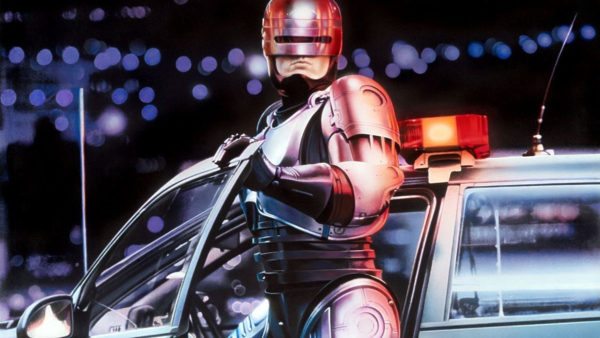