Just a day after Disney+ announced the casting of Tatiana Maslany for the lead role in She-Hulk, the streaming service isn’t done with news regarding the future of the MCU on the small screen. The Hollywood Reporter revealed Marvel Studios and Disney+ has hired Adil El Arbi and Bilall Fallah (Bad Boys for Life), Meera Menon (The Punisher) and Oscar-winning documentarian Sharmeen Obaid-Chinoy to direct the series. 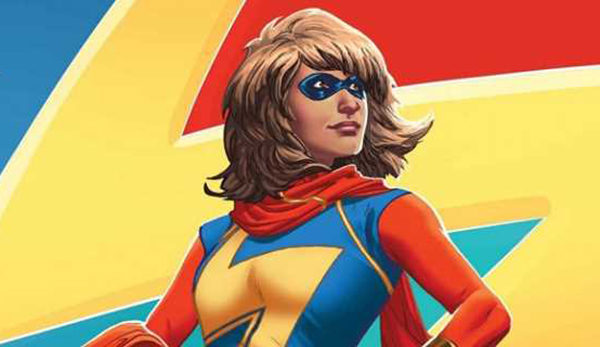 Ms. Marvel will follow Kamala Khan, a Pakistani-American teenager who develops superpowers and is inspired by Carol Danvers, aka Captain Marvel, to become a superhero. Introduced in 2013, the new Ms. Marvel was the first Muslim in the Marvel universe to head her own title and has become quite popular among readers with the first volume of her series winning a Hugo Award for best graphic novel. Since then, she has appeared in several animated series and video games, most recently being a main character in Marvel’s Avengers.

The Ms. Marvel comic series sees Kamala Khan learning how to be a superhero while finding her identity as a Pakistani-American living in New Jersey with her religious family. Her powers include stretching her limbs to incredible lengths as well as shape-shifting and the ability to grow or shrink to nearly any size.

With the directors and writer Bisha K. Ali in tow, the search is now underway for an actress to portray Ms. Marvel. Despite appearing on the small screen, Marvel Studios president Kevin Feige has said she will be included in future MCU films, perhaps Captain Marvel 2 or another film. 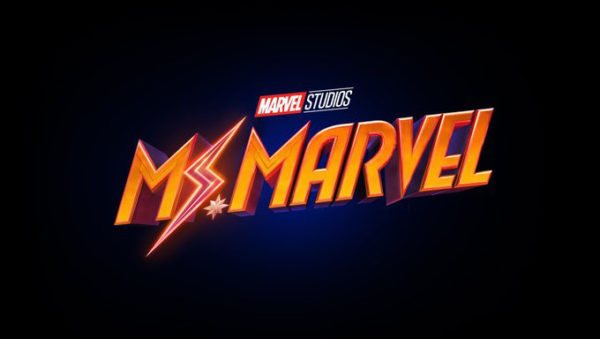