A brand new Haunted Mansion live-action movie, based on its 51-year-old Disneyland theme park ride, is currently in early development at Disney. 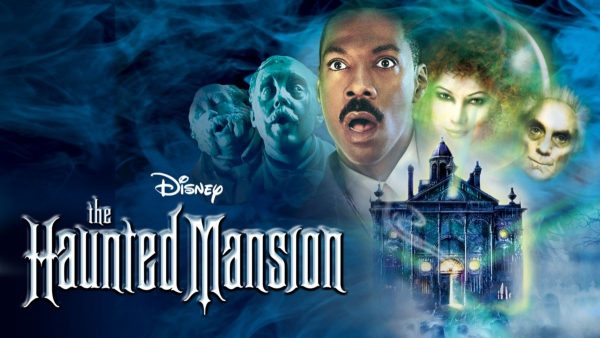 According to The Hollywood Reporter, Katie Dippold, best known for writing the recent Ghostbusters (2016) reboot and comedy The Heat, will be writing the script for the feature film with Dan Lin and Jonathan Eirich producing the project through their Rideback banner – who were behind 2019’s live-action Aladdin remake.

Disney has previously adapted the ride into a 2003 movie, titled The Haunted Mansion, which was directed by Rob Minkoff and starred Eddie Murphy a realtor who buys a mansion that turns out to be haunted. The movie grossed $182 million worldwide on a $90 million budget, however, it was panned by critics resulting in a 14% Rotten Tomatoes score.

This isn’t the first time the studio has since tried to reimagine the feature film as back in 2010, it was announced Guillermo del Toro was attached to the reboot by serving as co-writer and producer, however, the project never came to fruition.

With The Haunted Mansion reboot in early development at Disney, there is currently no news on any casting details or if a director is attached to the project.

Are you looking forward to a brand new Haunted Mansion live-action movie? Let us know on Facebook or Twitter @flickeringmyth…