Rick Riordan, author of the Percy Jackson novels, has announced he is developing his Egyptian mythology series The Kane Chronicles into feature films at Netflix. 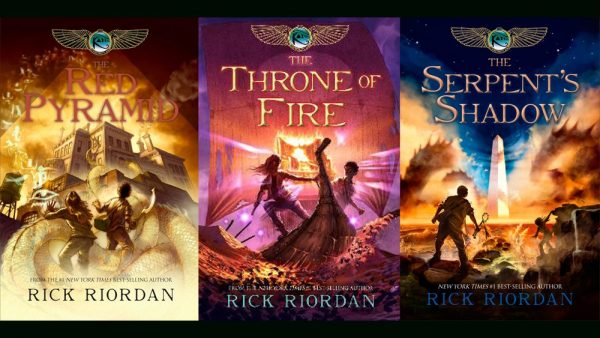 The Kane Chronicles, which consists of three novels including The Red Pyramid, The Throne of Fire and The Serpent’s Shadow, follows teen protagonists Carter and Sadie Kane, who are descended from the Egyptian pharaohs Narmer and Ramses the Great. Similar to the Percy Jackson novels, the two characters run into a variety of gods in the modern world.

“Hey everybody, want some more exciting news? We’re developing The Kane Chronicles as feature films for Netflix. More news soon,” Riordan announced. “We have been working on this deal since last October, about the same time we started working on Percy, and I’m so glad I can now announce it! That’s all I can say for the moment, but stay tuned.”

This isn’t the only Rick Riordan’s projects currently in development as the author has previously announced the Percy Jackson book series is set to be re-adapted as a television series for the Disney+ streaming service. The upcoming series will follow the storyline of the five novels, beginning with The Lightning Thief.

Are you looking forward to the feature film adaptations of The Kane Chronicles? Let us know on Facebook or Twitter @flickeringmyth… 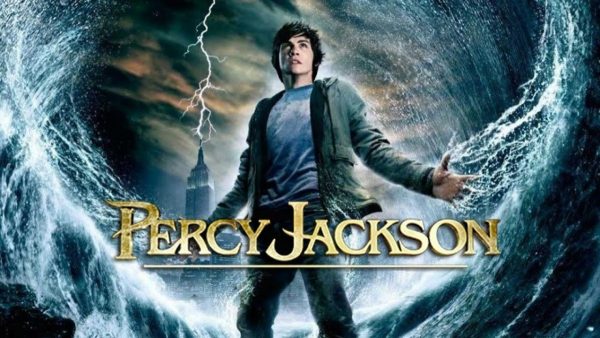