Off the heels of Scream 5‘s announced release date, Variety reports the film has added Jack Quaid to the cast. 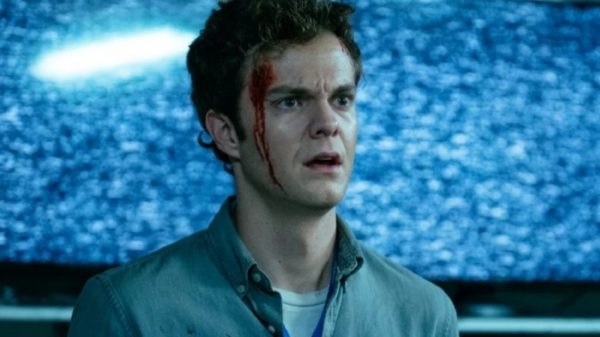 Ready or Not directors Matt Bettinelli-Olpin and Tyler Gillett will serve as the directors of the project. Courteney Cox and David Arquette will reprise their roles as reporter Gail Weathers and former deputy Dewey Riley while newcomers Jenna Ortega and Melissa Barrera join the franchise.

At the time of reporting, there’s still no official word if Neve Campbell will return to the series. Her character Sydney Prescott was the centerpiece of all four films, and she has revealed that talks have taken place, but there’s been no confirmation on her return for the fifth outing as of yet.

Scream 5 will be the first of the franchise that will not be directed by horror icon Wes Craven after the director’s passing. Arquette recently spoke about Craven’s passing and his hope that the new film will be a “healing experience” for himself and other original stars as well as the fans.