Boom! Studios is set to bridge the gap between the fourth and upcoming fifth season of Amazon Prime Video’s The Expanse with a new limited comic book series from writer Corinna Bechko (Green Lantern: Earth One) and artist Alejandro Aragon (Resonant). 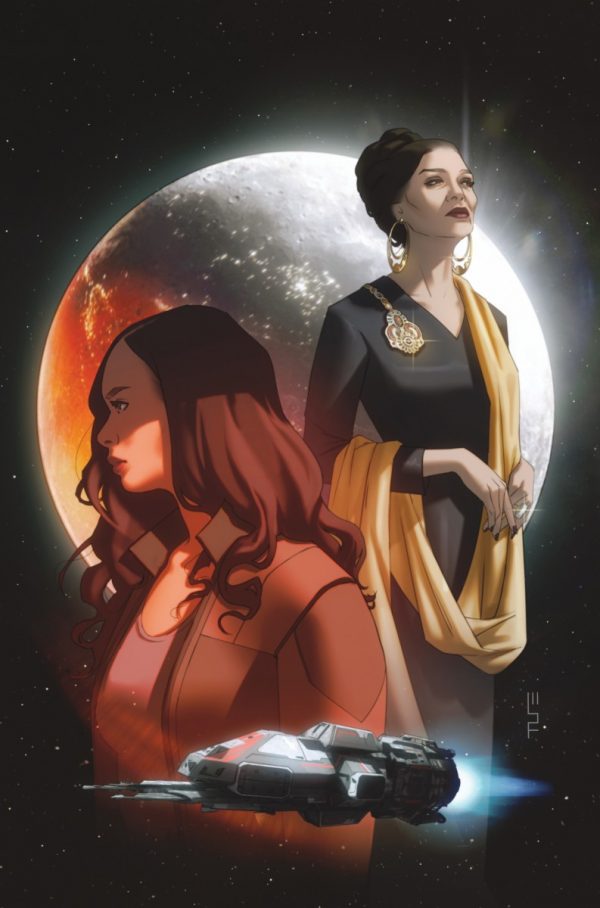 “I couldn’t be more excited to add a piece to the universe of The Expanse!” said Bechko. “It’s a show I both adore and admire, so the chance to craft a noir-tinged plot involving two of my absolute favorite characters from the series makes me feel like the luckiest writer around.”

“The Expanse is one of the best sci-fi television shows out there right now,” added Aragon. “I am honored to be a part of this journey and very excited to draw this universe and the incredible characters in it.”

“Corinna and Alejandro are the perfect team to tackle the complicated relationship between two of the most compelling and unpredictable characters in The Expanse,” said Eric Harburn, Senior Editor, BOOM! Studios. “Fans of epic science-fiction, political intrigue, and the machinations of Martians, Earthers, and Belters can’t miss a single moment of this tie-in series that sets the stage for the newest season of the beloved television series.” 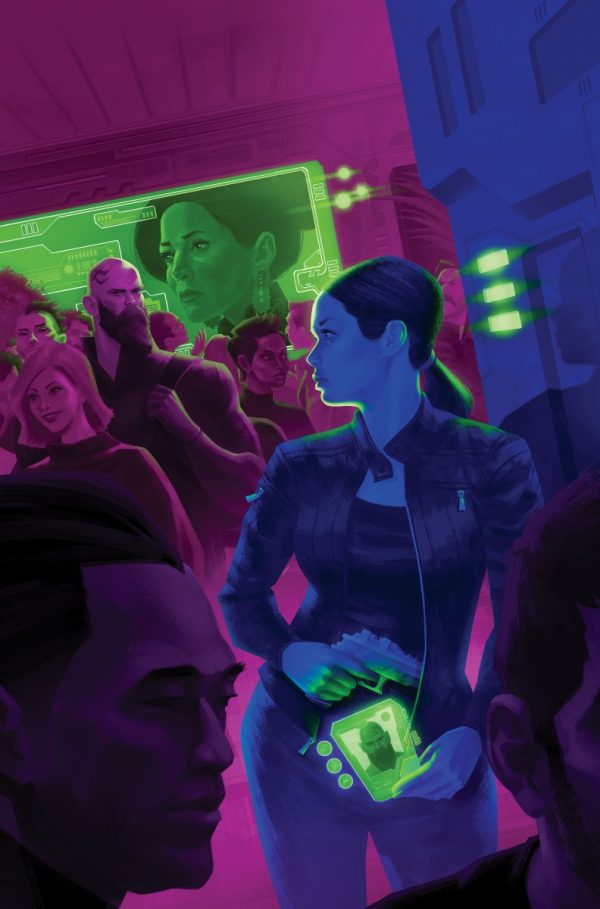 THE EXPANSE picks up with Chrisjen Avasarala at the end of the television show’s fourth season. The longtime Secretary-General of the United Nations finds herself dealing with the outcome of the tumultuous elections for her position and far from Earth but not its politics. When Bobbie Draper – a former Martian marine – brings Avasarala intel on an intergalactic black market weapons ring, Avasarala sees a chance to reclaim her political position through a clandestine operation. But as Draper digs deeper into this secret cabal, she soon realizes the threat they pose is far larger – and closer to home – than either of them ever imagined.