Titan Comics has announced the upcoming release of Muhammad Ali, Kinshasa 1974, a unique graphic novel celebrating the historic Rumble in the Jungle between Ali and George Foreman from celebrated photo-journalist Abbas and award-winning writer Jean-David Morvan (Wolverine). Take a look at the cover artwork and official preview here… 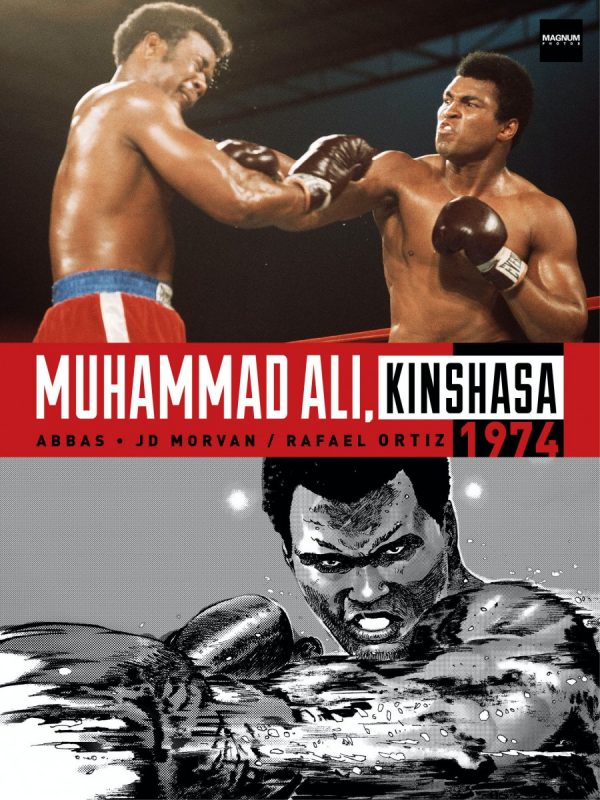 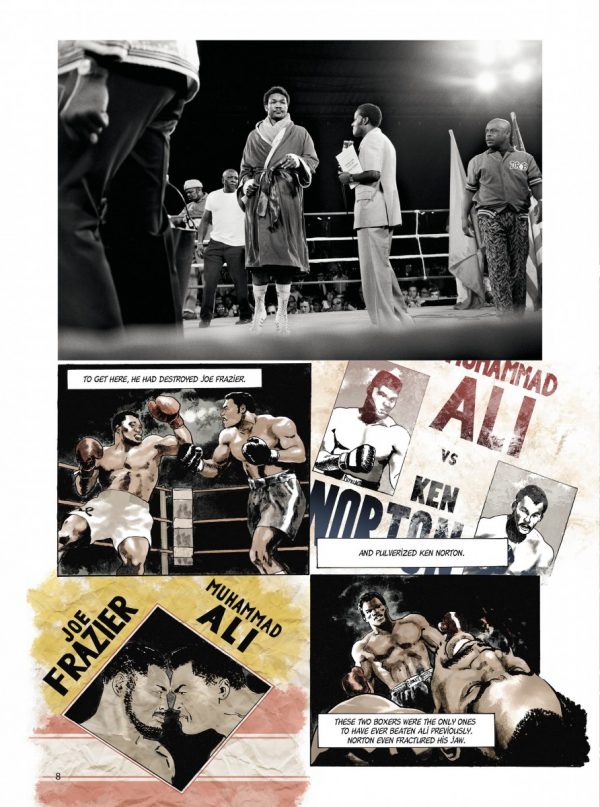 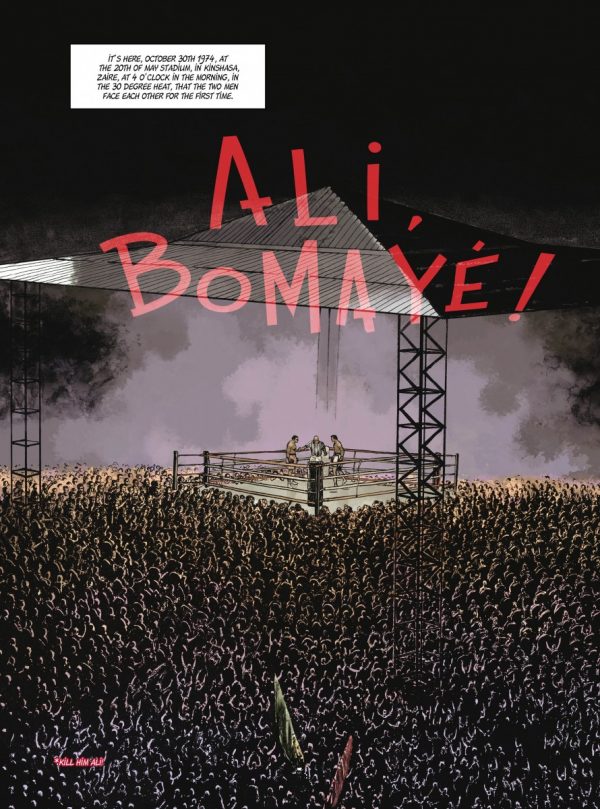 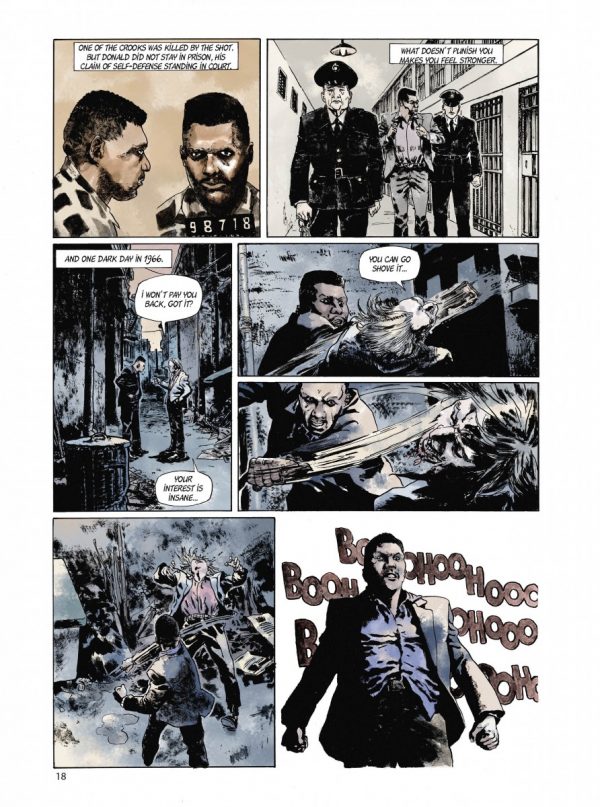 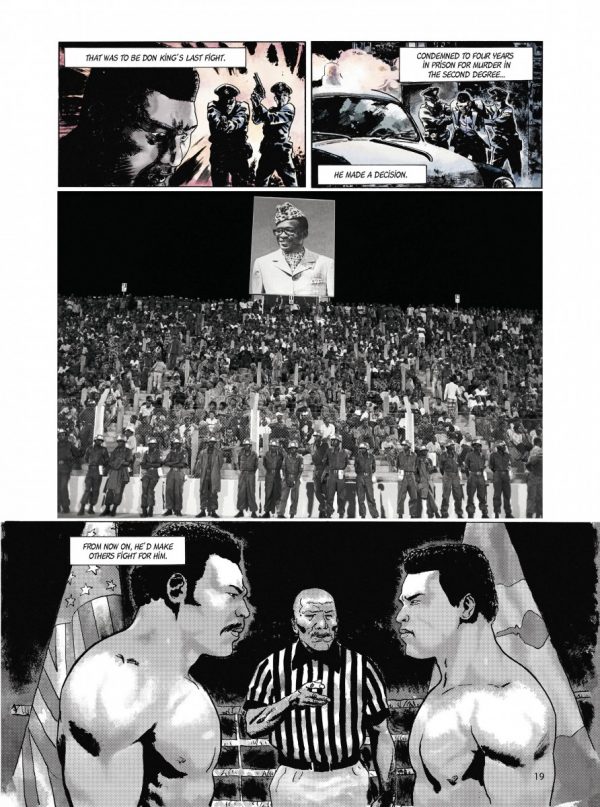 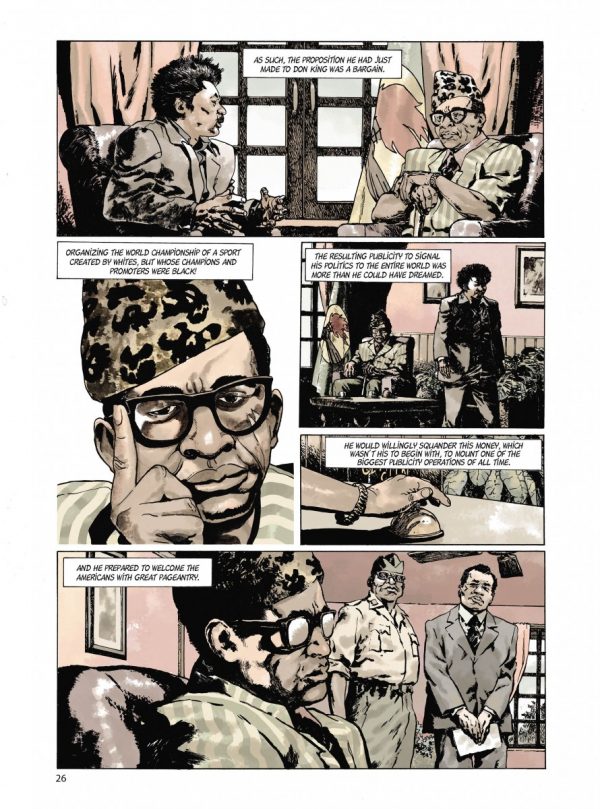 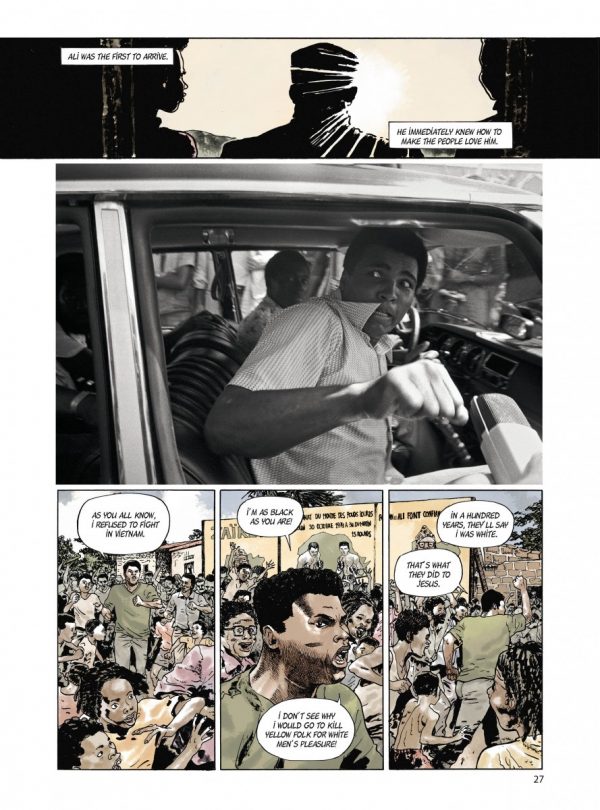 On the 30th October 1974 in Kinshasa, Zaire (now Democratic Republic of the Congo), the most famous boxing match of the 20th Century took place, watched by a record estimated television audience of 1 billion viewers worldwide. Nicknamed the “Rumble in the Jungle”, it pitted 32 year-old underdog Muhammad Ali, desperate to win back his world champion belt after a 4-year ban, against 25 year-old George Foreman, the current holder and considered one of the hardest punchers in the sport’s history.

Now, the photojournalist Abbas immortalises this legendary meeting, having kept his photos in his personal archives for 36 years before unveiling them to the world. This unique graphic novel masterpiece both reveals and reimagines the context of the most powerful photographs taken by one of the greatest photographers of the Magnum Photos agency. Enriched by the testimony of Abbas himself, Jean-David Morvan’s script is rigorously brought to life by artist Rafael Ortiz.