Ahead of its arrival on Netflix this Friday, the streaming service has released a trailer, poster and images for director Osmany Rodriguez’s comedy-horror Vampires vs. the Bronx which follows a group of young friends as they try to save their neighbourhood from a band of bloodthirsty vampires; check them out here… 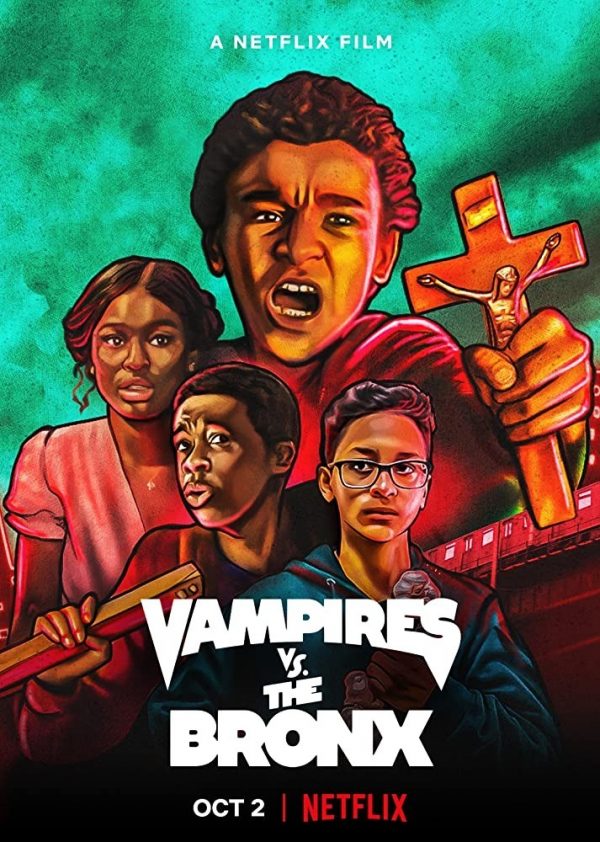 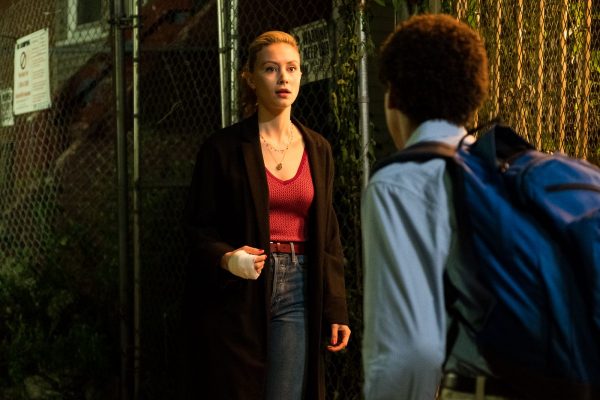 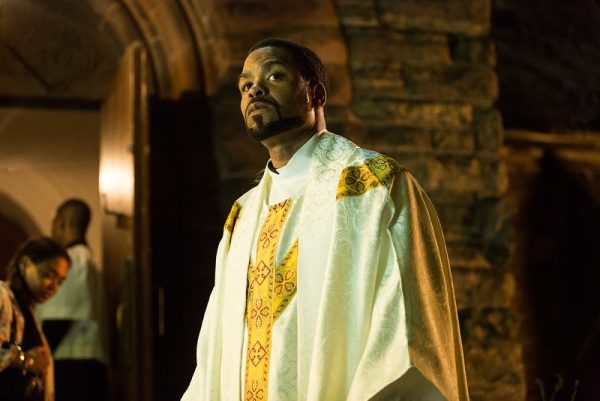 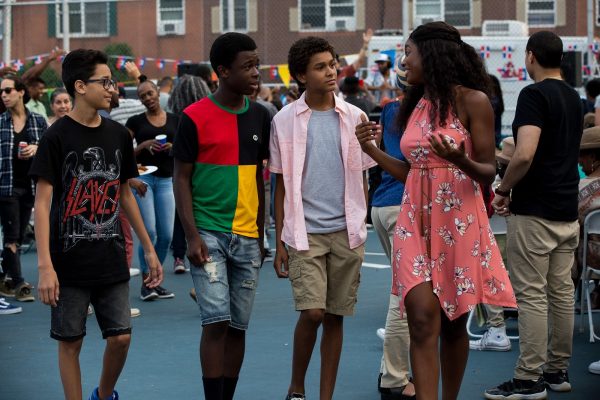 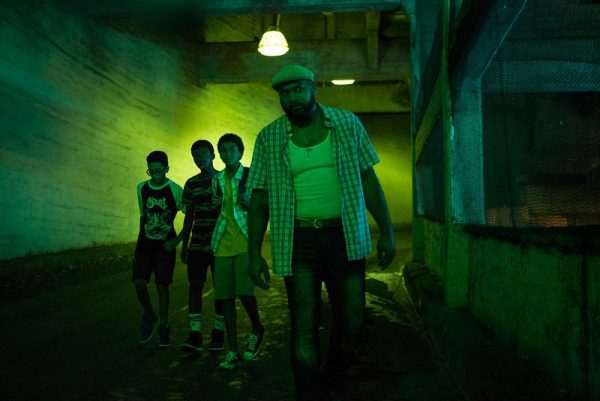 “Three gutsy kids from a rapidly gentrifying Bronx neighborhood stumble upon a sinister plot to suck all the life from their beloved community.”

Vampires vs. the Bronx arrives on Netflix on October 2nd.