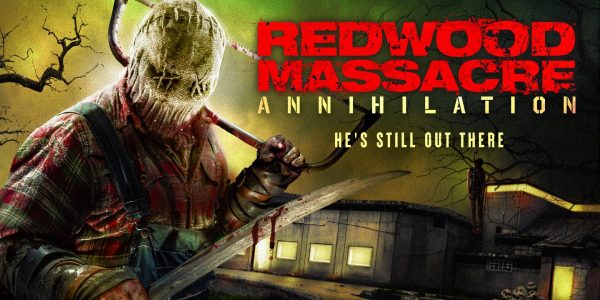 Ahead of its home entertainment release later this month, a red band trailer and images have arrived online for the horror sequel Redwood Massacre: Annihilation. Written and directed by David Ryan Keith, the slasher follows a group of people hunting for proof of the existence of the infamous Redwood murderer, who find themselves in a blood-soaked fight for survival against the maniac. 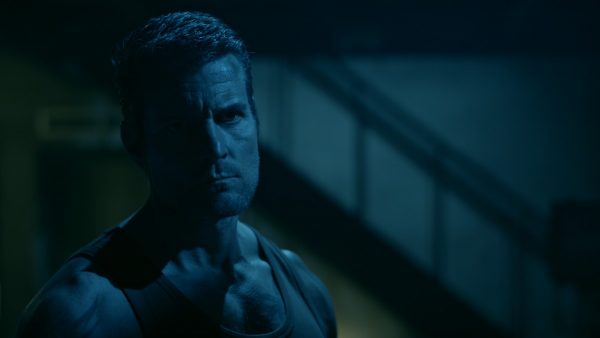 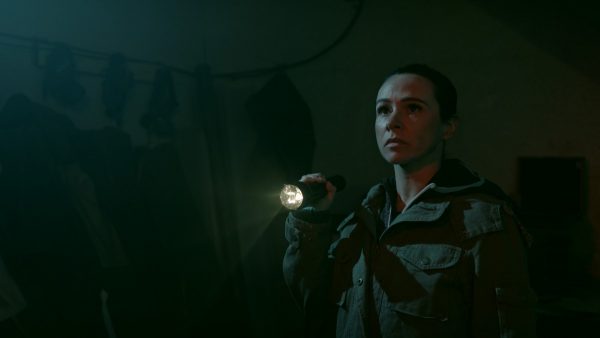 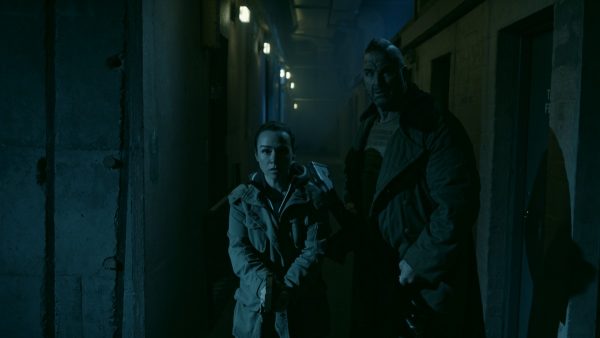 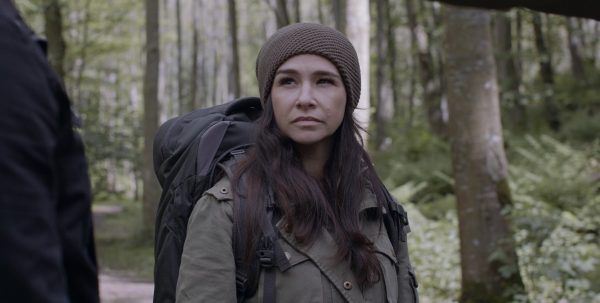 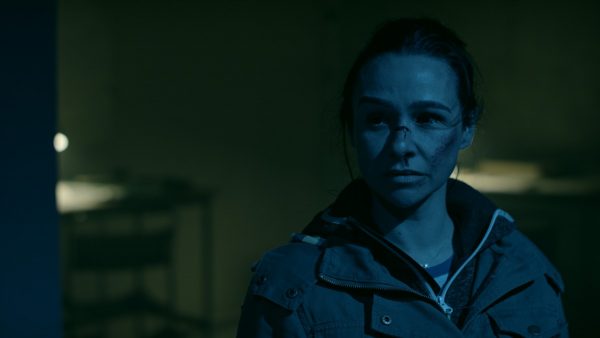 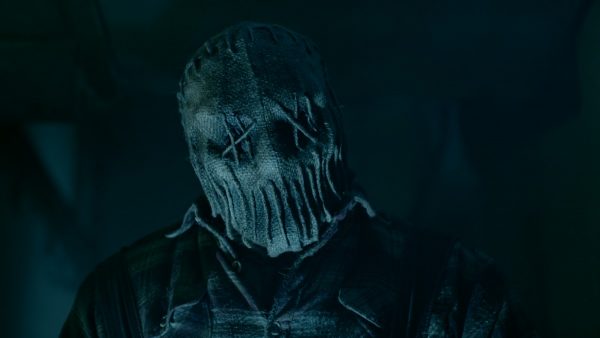 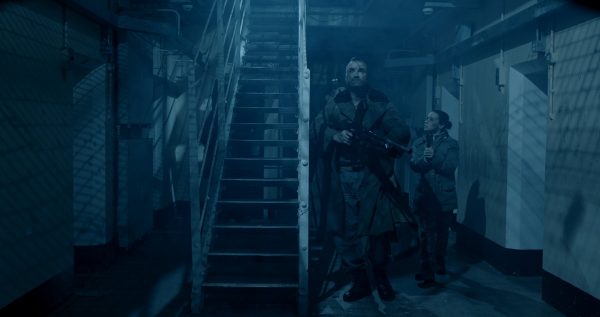 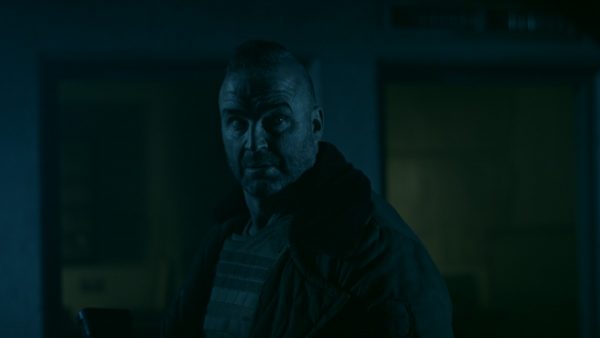 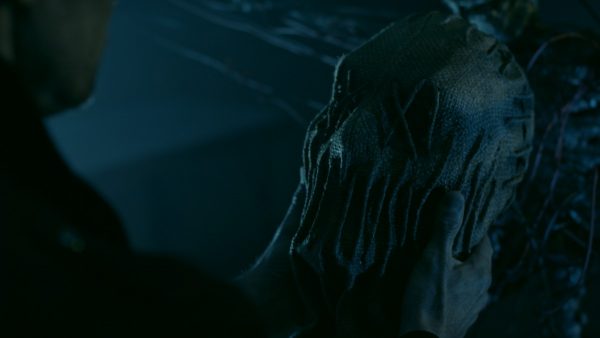 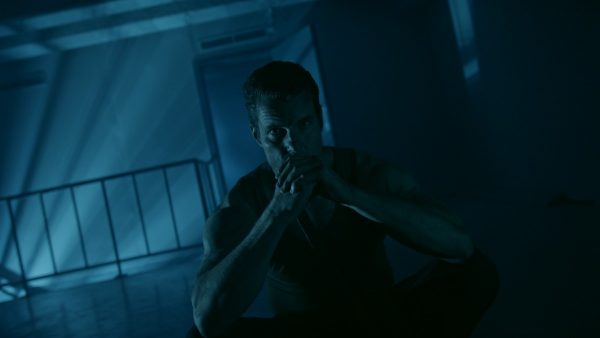 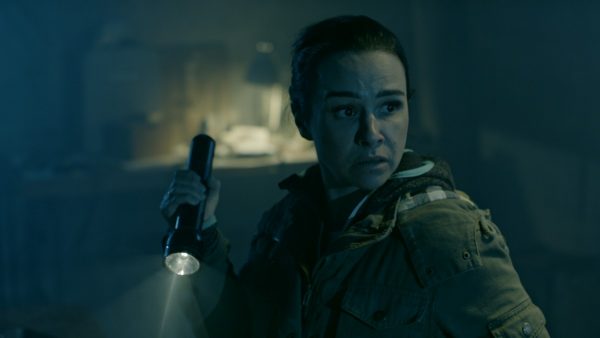 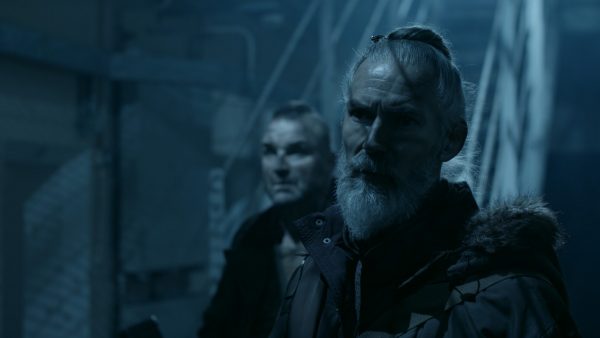 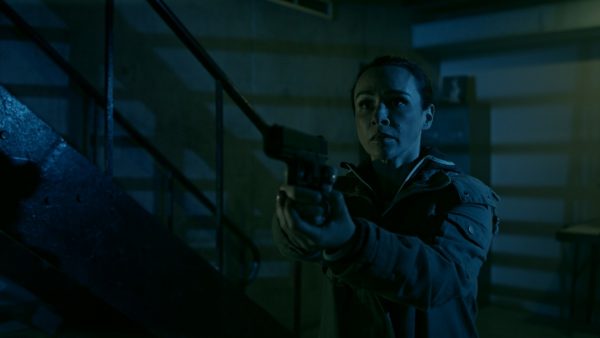 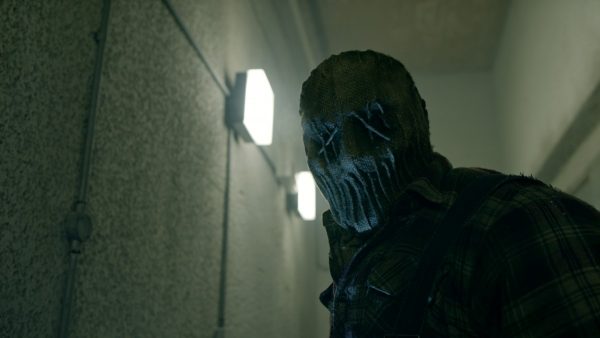 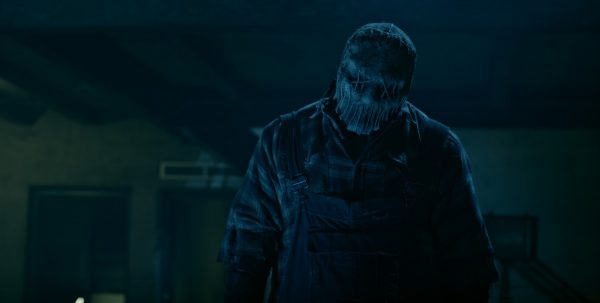 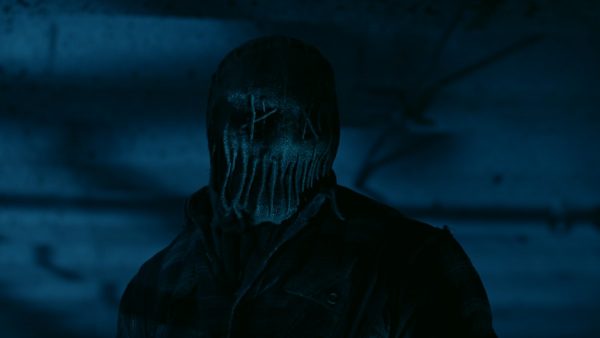 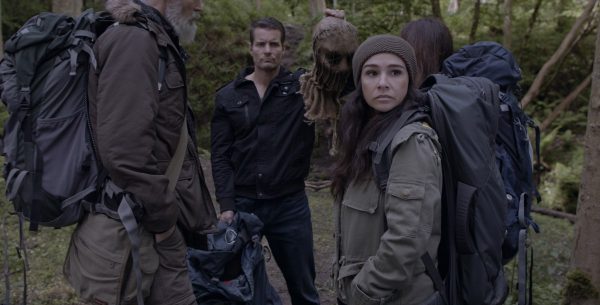 A stranger obsessed with the unsolved Redwood murders, convinces a group of bereaved family members to venture into the wilderness in hope of proving the existence of the infamous killer. Their quest for truth sees a sinister turn of events, as the hunters become the hunted. A blood-soaked fight for survival ensues when they find that the tales told of the axe-wielding manic is very real.

Redwood Massacre: Annihilation is set for a DVD and VOD release on October 20th.