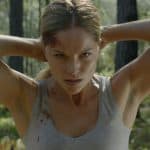 Ahead of its release next month, a poster and trailer have arrived online for director Stephen Durham’s action thriller Army of One which stars Ellen Hollman (The Matrix 4) as a woman who is forced to fight for her life after her husband is murdered when they stumble across an illegal drug compound while hiking; […] 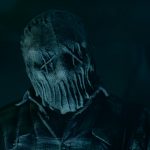 Ahead of its home entertainment release later this month, a red band trailer and images have arrived online for the horror sequel Redwood Massacre: Annihilation. Written and directed by David Ryan Keith, the slasher follows a group of people hunting for proof of the existence of the infamous Redwood murderer, who find themselves in a […]