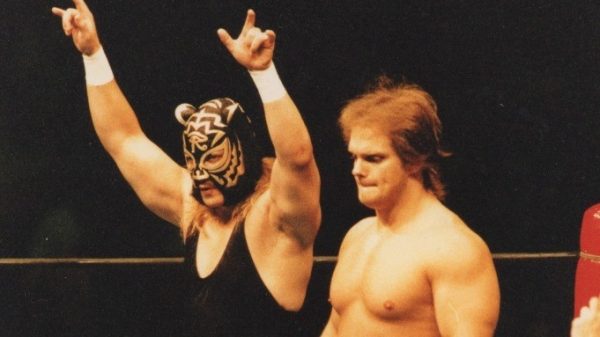 Vice TV has announced that it has renewed its acclaimed pro-wrestling documentary series Dark Side of the Ring for an expanded third season of fourteen episodes.

“Dark Side of the Ring is a knockout show for Vice TV. The tag-team executive producers Evan Husney and Jason Eisener are true heavyweight champions of the world (of TV), and we are so excited to pin down a third season of this incredible series,” said Morgan Hertzan, EVP and General Manager of Vice TV. “Seasons 1 and 2 of Dark Side of the Ring are examples of the compelling, thought-provoking, and engaging storytelling we champion here at Vice TV. We can’t wait to see what the series will throw down in the third round.”

The documentary series, created by Evan Husney and Jason Eisener, delves into controversial subjects and stories from the world of professional wrestling, with past episodes covering topics such as the Chris Benoit double murder-suicide, the Montreal Screwjob, the murders of Bruiser Brody and Dino Bravo, and the tragic death of Owen Hart. The latter became the highest-rated programme in Vice TV history when it aired earlier this year.

The third season of Dark Side of the Ring is slated to air in 2021. 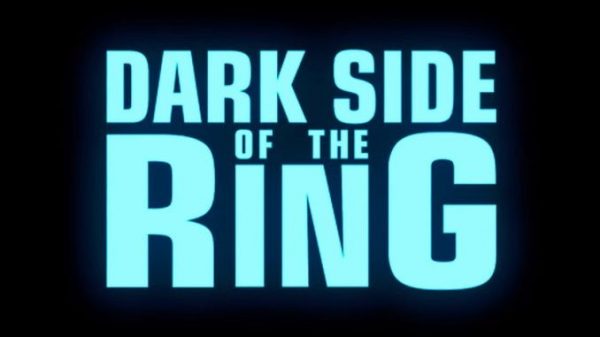