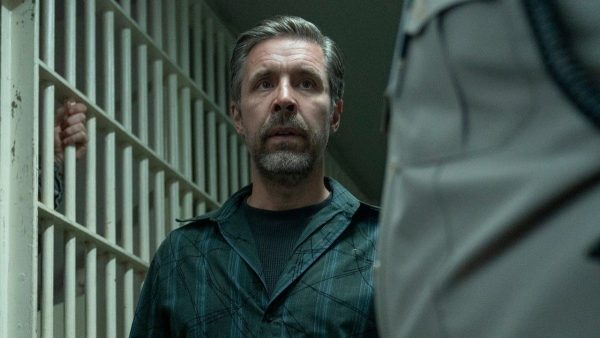 The Game of Thrones prequel is finally shaping up, with Entertainment Weekly breaking the news of the first major casting of the series. British actor Paddy Considine will play King Viserys Targaryen in the upcoming series, House of the Dragon.

Considine previously starred in another HBO drama The Outsider, as well as the hit series Peaky Blinders. He’s appeared in two of the Cornetto trilogy films, The World’s End and Hot Fuzz, and also received a Tony nomination last year for his work in the Broadway play The Ferryman.

The casting also brings along a brand-new description of the character, which hints at what’s to come in the show:

“King Viserys Targaryen is chosen by the lords of Westeros to succeed the Old King, Jaehaerys Targaryen, at the Great Council at Harrenhal. A warm, kind, and decent man, Viserys only wishes to carry forward his grandfather’s legacy. But good men do not necessarily make for great kings.”

House of the Dragon is based on George R.R. Martin’s House Targaryen chronicle Fire & Blood. The show is set 300 years before Game of Thrones, serving as a prequel to the iconic HBO series. The famed Dance of Dragons, a Targaryen civil war occasionally referenced in GoT that ripped apart Westeros, will be tackled during the series. 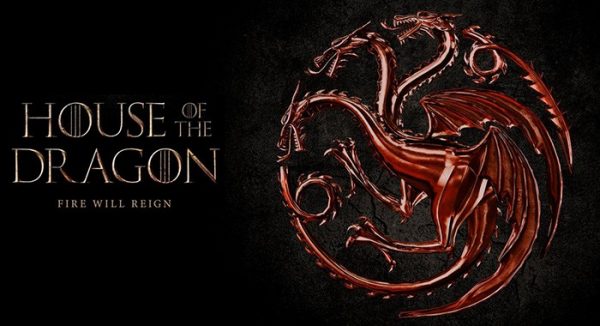