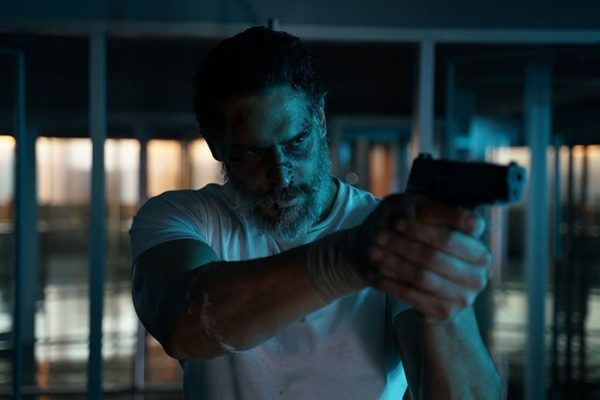 RJLE Films has released a new poster and trailer for Adam Egypt Mortimer’s upcoming action thriller Archenemy. The feature stars Joe Manganiello as Max Fist, a man who claims to have fell through to time and space from another dimension, and finds himself stripped of his powers on Earth; take a look here… 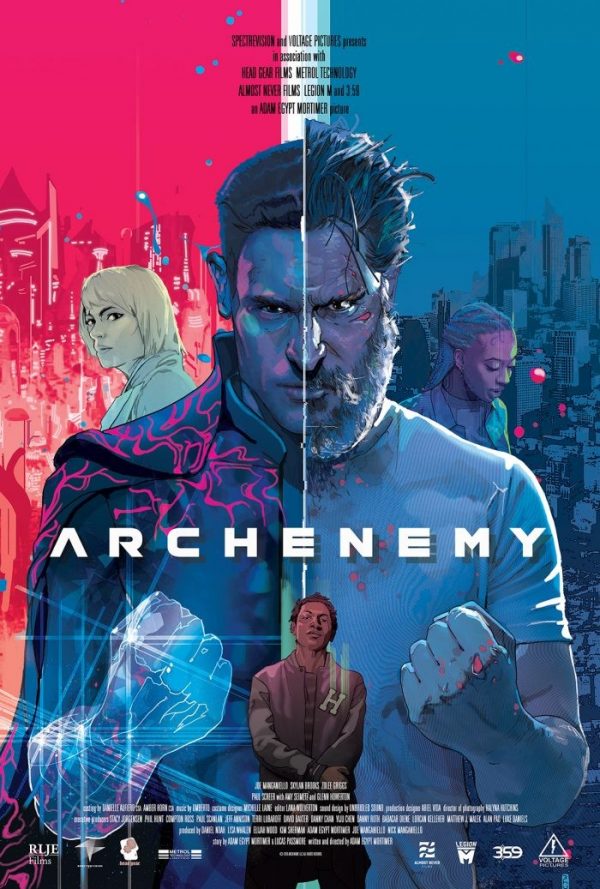 Max Fist (Manganiello) claims to be a hero from another dimension who fell through time and space to Earth, where he has no powers. No one believes his stories except for a local teen named Hamster. Together, they take to the streets to wipe out the local drug syndicate and its vicious crime boss known as The Manager.

Archenemy is set for a theatrical and On Demand release on December 11th.