Although the second season of The Mandalorian is still yet to premiere on the Disney+ streaming service, it seems like the cast and crew are already preparing to begin shooting on season three.

In an interview with Variety, creator Jon Favreau revealed that the third season is “on schedule” to begin filming “before the end of the year” – with season two scheduled to release on October 30th. Favreau continued to explain how filming on The Mandalorian will adapt to the new safety protocols in place for restarting film and television production.

“We’re operating under the assumption that we’ll be able to go forward. We’re in very small situations and oftentimes we have a lot of characters in masks,” Favreau said. “And we also have a lot of digital work that augments things. So we’re a show that’s probably well-equipped to be flexible based on the protocols that are emerging surrounding work restarting.”

Meanwhile, Favreau has also address the possibility of producing a movie based around The Mandalorian, stating:

“We’re definitely open to it, and excited to see where the story leads us and have that flexibility – because there’s no rulebook now. Technology is always offering new opportunities to tell stories in a fresh way. It’s a very exciting time to be doing this and I feel very grateful that we’re able to be able to work remotely, because of the nature of the technology that we’re dealing with. So we’re continuing to try to move forward and keep the ball rolling, even though it’s been a challenging time for everyone.” 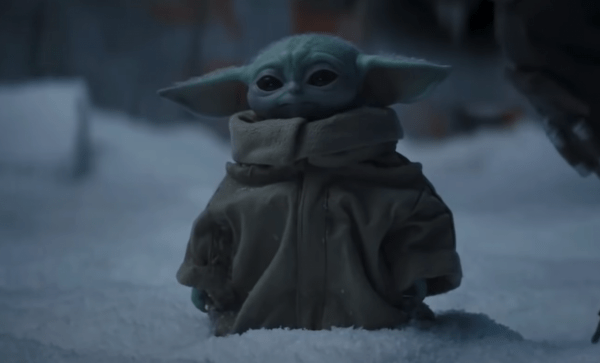