Saban Films has released a trailer, poster and images for Josh Duhamel’s directorial debut Buddy Games. The comedy follows six lifelong friends that reunite in order to partake in a wild assortment of absurd physical and mental challenges for the chance to win $150,000; check them out here… 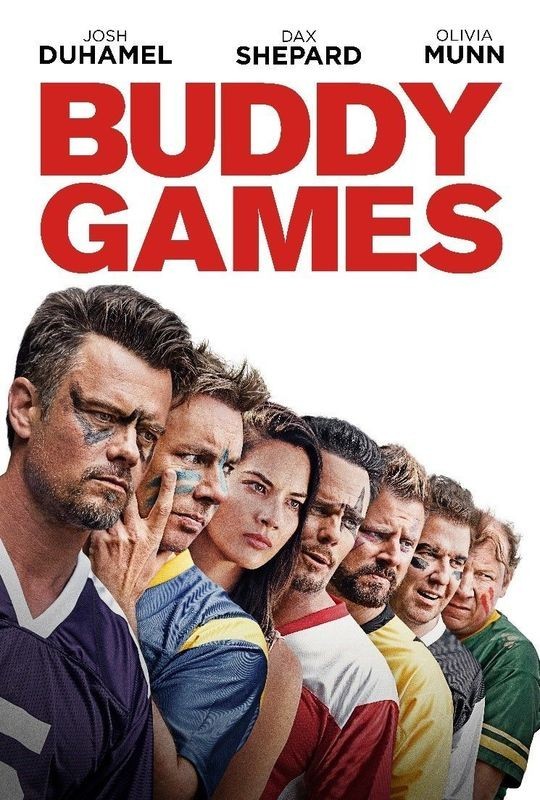 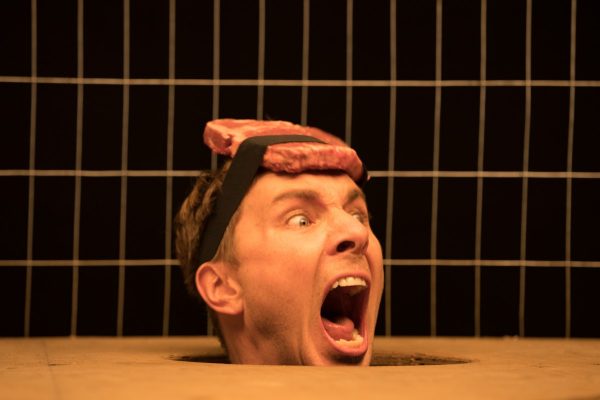 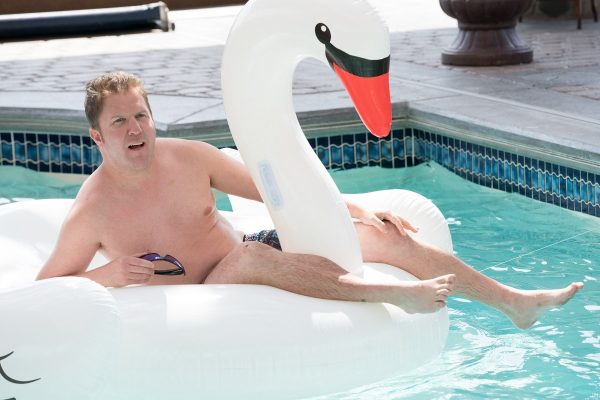 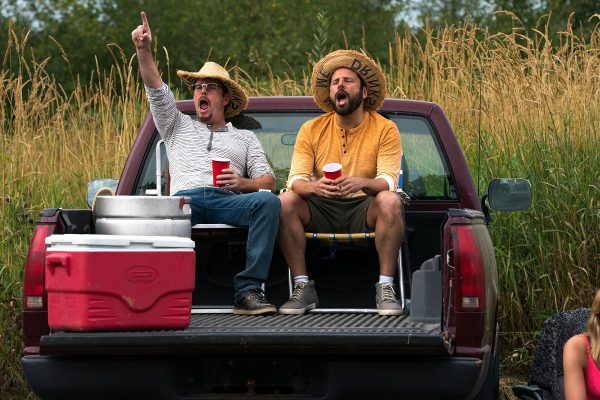 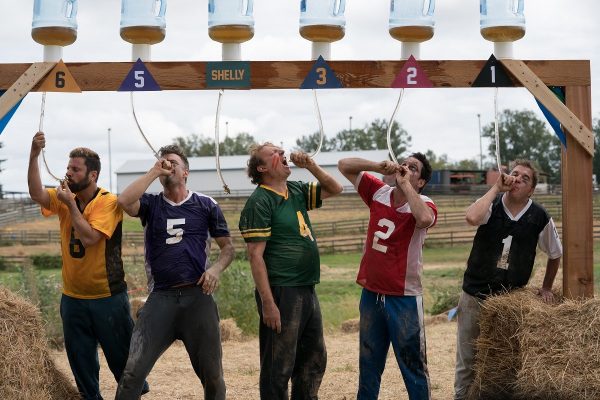 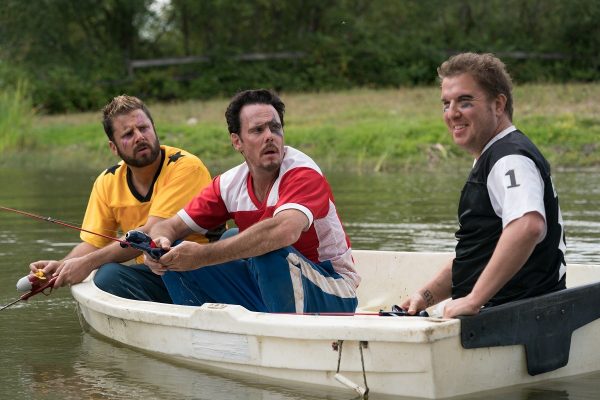 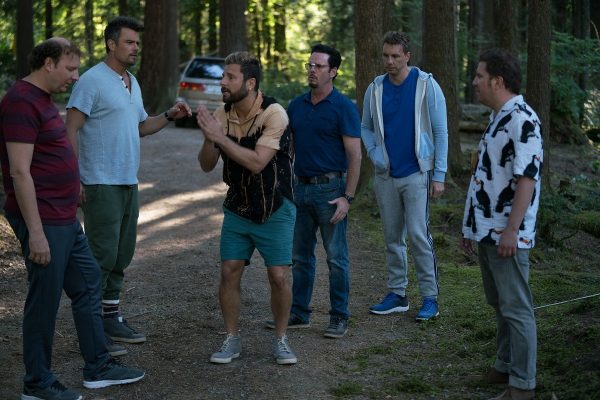 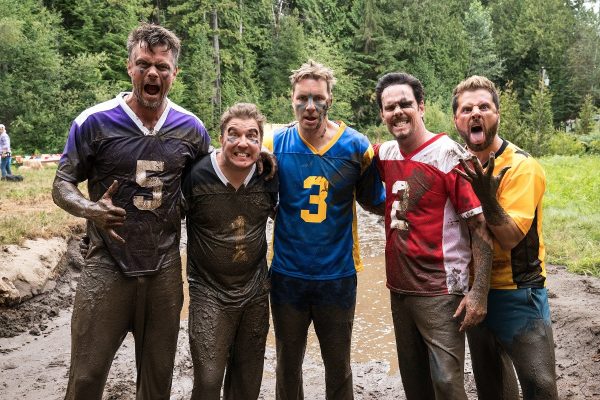 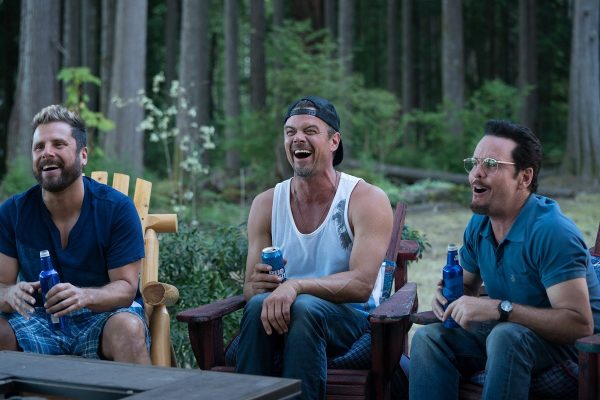 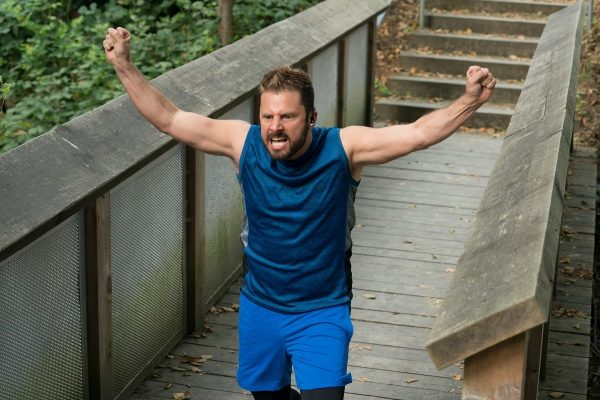 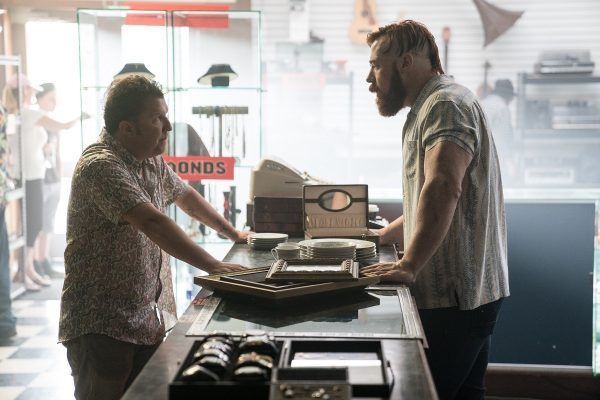 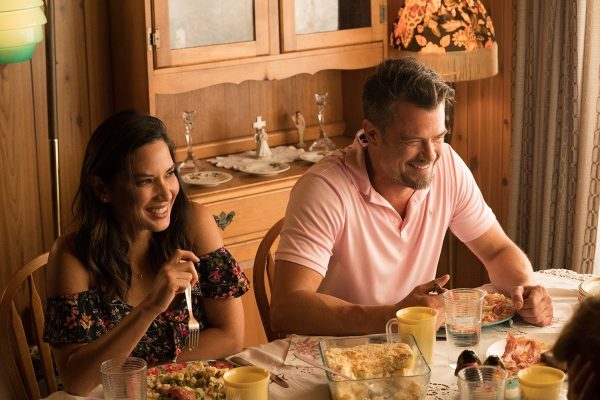 After six lifelong friends have a five year falling out, Bob (Duhamel), aka “The Bobfather”, reunites his pals for the Buddy Games, an insane competition of absurd physical and mental challenges with the chance to win a $150,000 pot. Now all bets are off, as the determined dudes fight, claw, and party for the big bucks.

Buddy Games is set for release on November 24th.