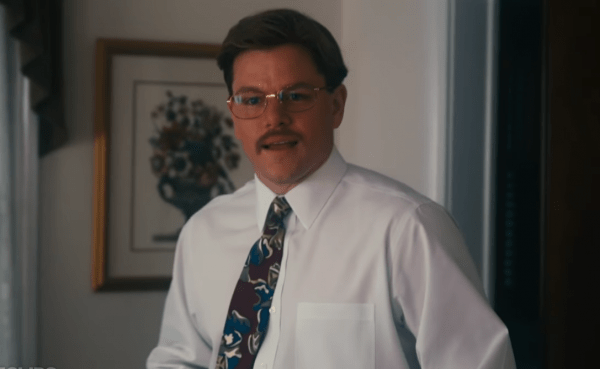 Deadline is reporting that Matt Damon is set to reteam with his Ocean’s Eleven, Behind the Candelabra and The Informant director Steven Soderbergh for the filmmaker’s latest project, the crime thriller No Sudden Move.

Scripted by Ed Solomon and Casey Silver (Mosaic), No Sudden Move follows “a group of small-time criminals who are hired to steal what they think is a simple document. When their plan goes horribly wrong, their search for who hired them – and for what ultimate purpose – weaves them through all echelons of the race-torn, rapidly changing city.”

No Sudden Move is in production now for the HBO Max streaming service. 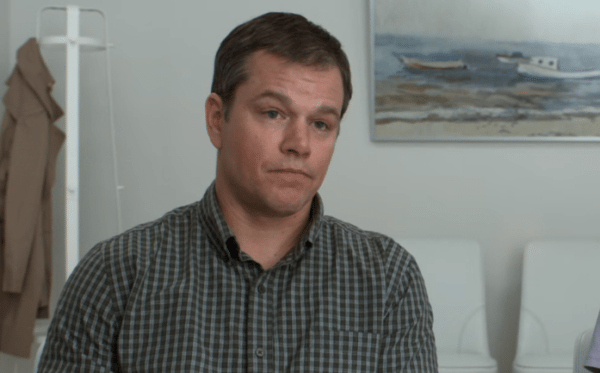