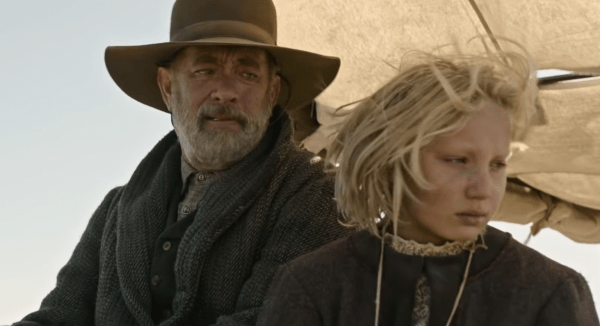 Universal Pictures has debuted the first trailer and a poster for Paul Greengrass’ upcoming adaptation of Paulette Jiles’ best-selling novel News of the World which sees his Captain Phillips star Tom Hanks playing Captain Jefferson Kyle Kidd, a travelling news storyteller in the post-Civil War Old West who agrees to return a young girl (Helena Zengel) to her biological family after she is rescued – against her will – from a native tribe. 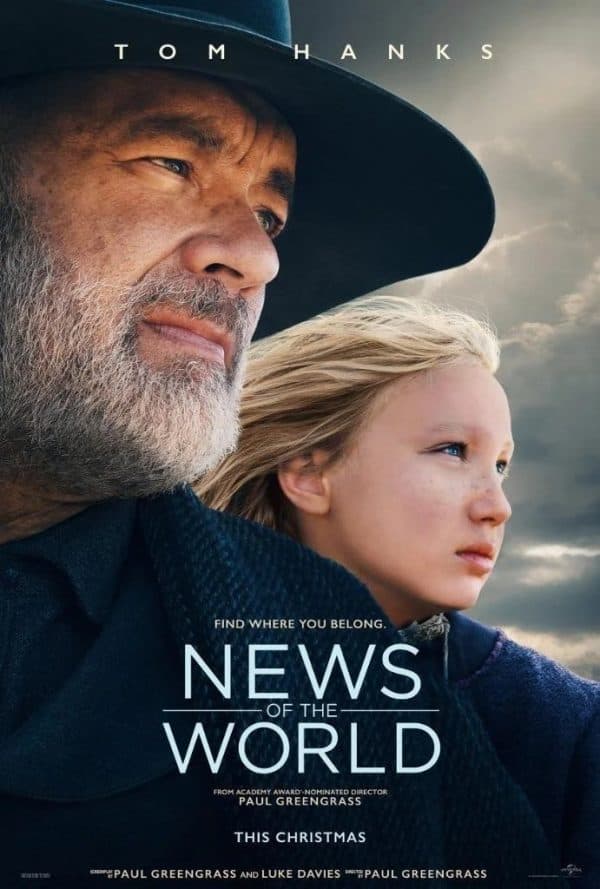 News of the World is currently scheduled for release on Christmas Day in the U.S. and on January 1st 2021 in the UK.