Pedro Pascal, the star of The Mandalorian, says he always knew the show would be huge and that Baby Yoda would be a star.

As fans are getting ready for the second season of The Mandalorian on Disney+, star Pedro Pascal has reflected on the show’s early days.

Speaking to Variety, the actor said that it wasn’t hard for him to accept the part (he didn’t know creator Jon Favreau had already given him the role):

“I hope this doesn’t sound like me fashioning myself like I’m, you know, so smart, but I agreed to do this [show] because the impression I had when I had my first meeting was that this is the next big s—.”

Pascal knows the real star of the show, however, is The Child, aka, Baby Yoda: “Can we just cut the shit and talk about the Child?” he told Variety. 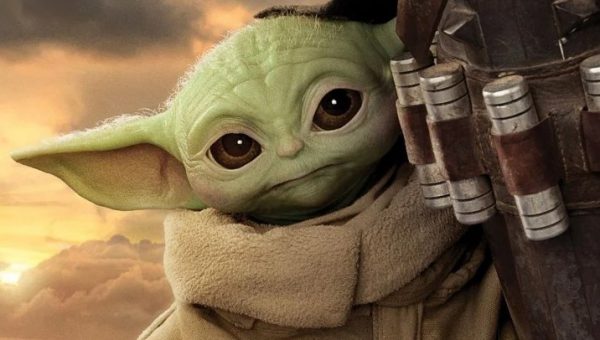 Pascal said that he knew Baby Yoda was going to be huge when he saw the storyboards for the first episode during his original meeting with Favreau: “Literally, my eyes following left to right, up and down, and, boom, Baby Yoda close to the end of the first episode … That was when I was like, ‘Oh, yep, that’s a winner!’”

Of course, Baby Yoda has now taken the world by storm but Jon Favreau says that Pascal has played a key part in that: “He’s tracking the arc of that relationship … His insight has made us rethink moments over the course of the show.”

Season two of The Mandalorian promises to be another exciting affair. At the very least, there will surely be more adorable Baby Yoda moments for us all to enjoy.

The Mandalorian season two will premiere on Disney+ on October 30th.