CBS All Access has released a promo and batch of images for the second episode of Star Trek: Discovery season 3, entitled ‘Far From Home’; take a look below… 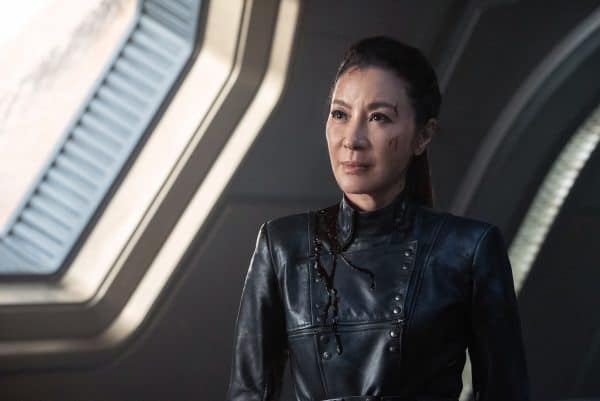 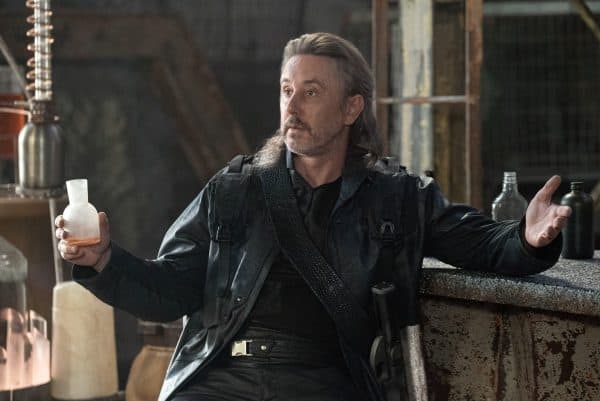 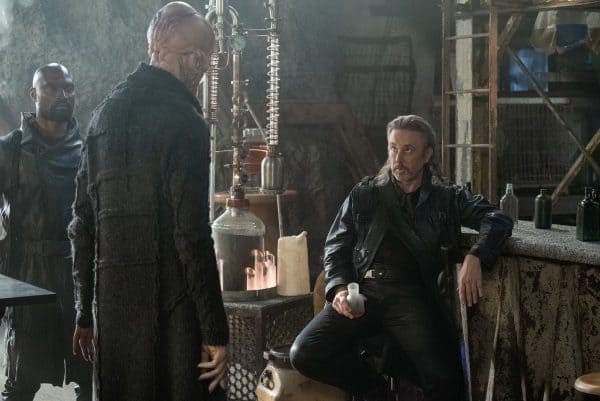 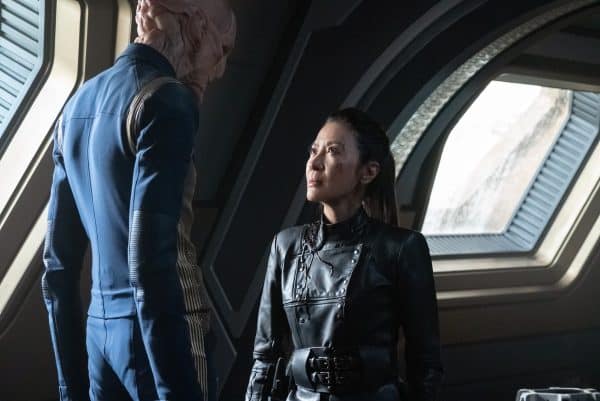 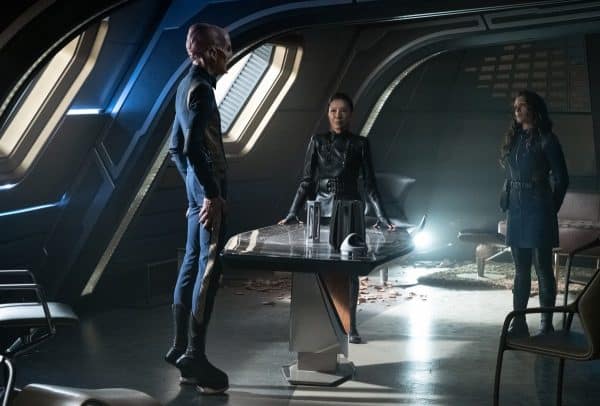 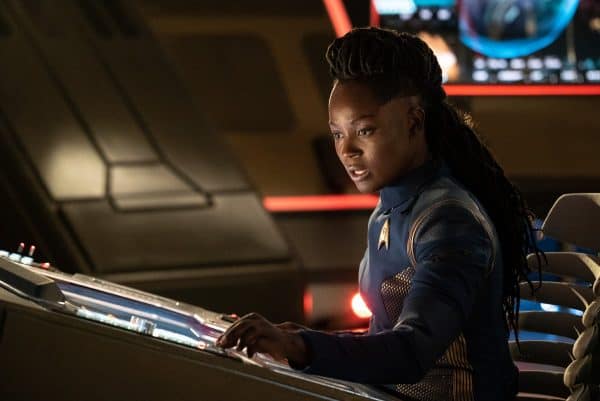 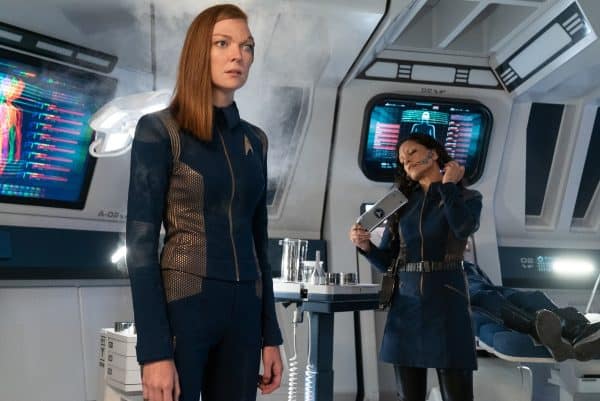 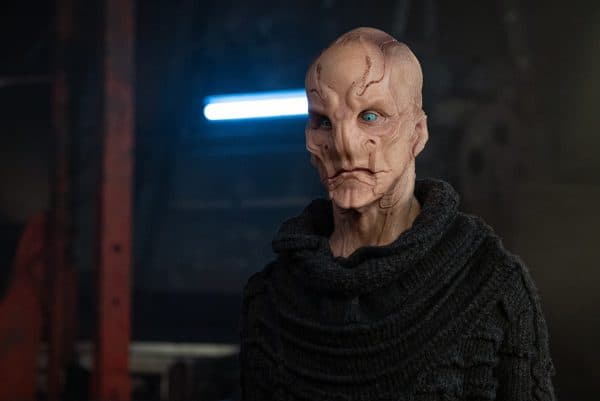 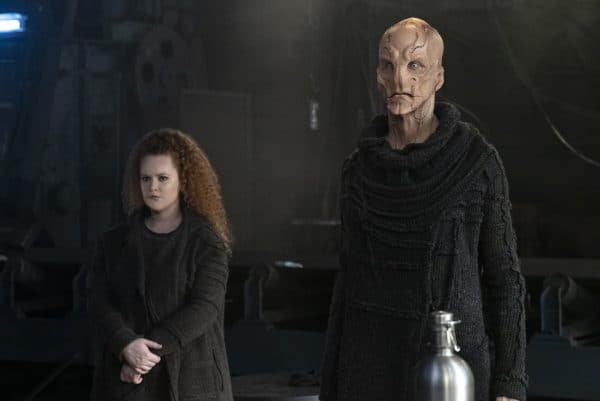 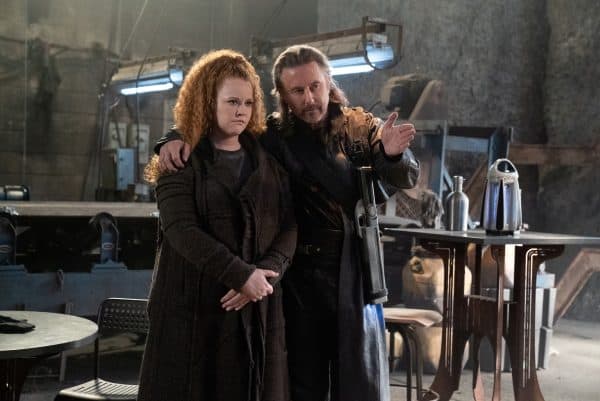 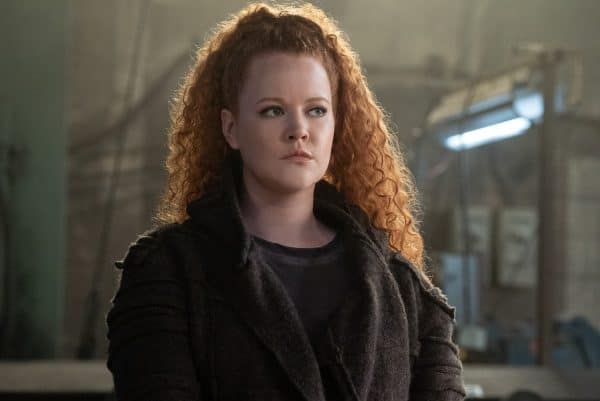 After the U.S.S. Discovery crash-lands on a strange planet, the crew finds themselves racing against time to repair their ship. Meanwhile, Saru and Tilly embark on a perilous first-contact mission in hopes of finding Burnham.

Star Trek: Discovery airs on Thursdays on CBS All Access.