Following the critically acclaimed films Bone Tomahawk, Brawl in Cell Block 99 and Dragged Across Concrete, S. Craig Zahler now turns his attention to the medium of comic books with Forbidden Surgeries of the Hideous Dr. Divinus, a graphic novel which he’s written, illustrated, inked and lettered. 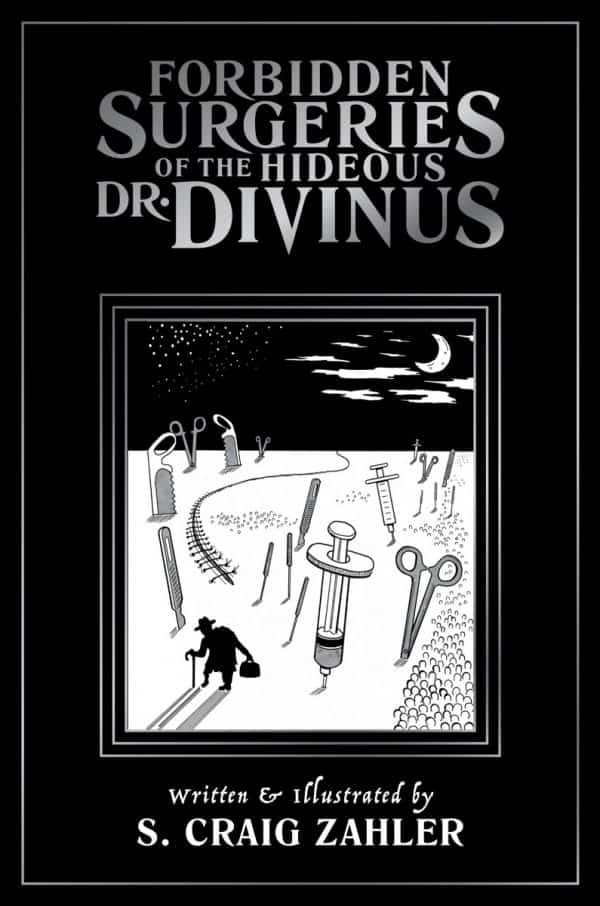 Forbidden Surgeries of the Hideous Dr. Divinus is described as a “sprawling tale of noir horror” which takes place in New Bastion, a coastal city where homeless people are disappearing from the streets, and occasionally, a dismantled corpse turns up in a dumpster. These crimes are left alone, until the day a comatose woman named Lillian Driscoll is kidnapped from the hospital. Her brothers—a grumpy detective named Leo and a slick mobster named Tommy— seek answers that lead them to darkness, arcane medicine, and pain. 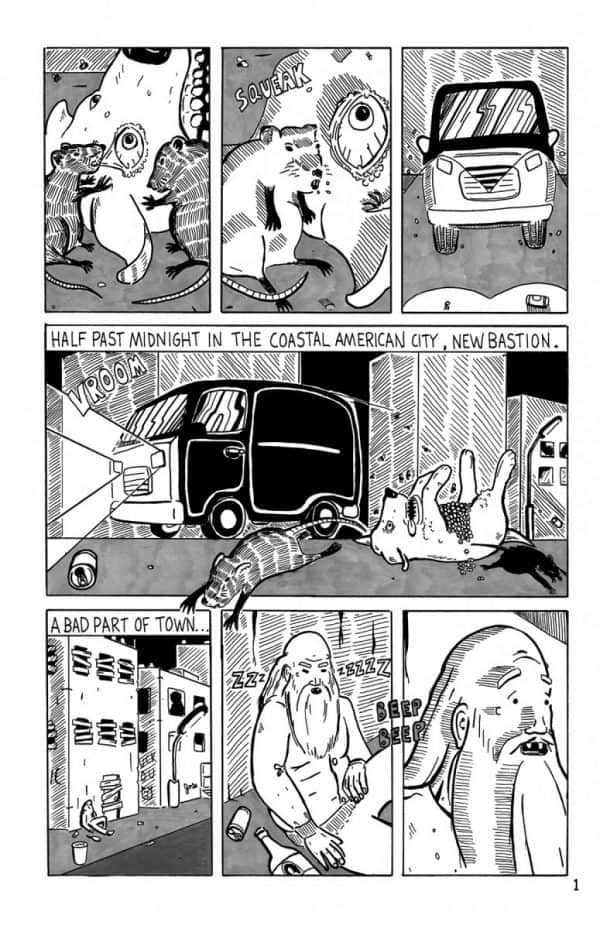 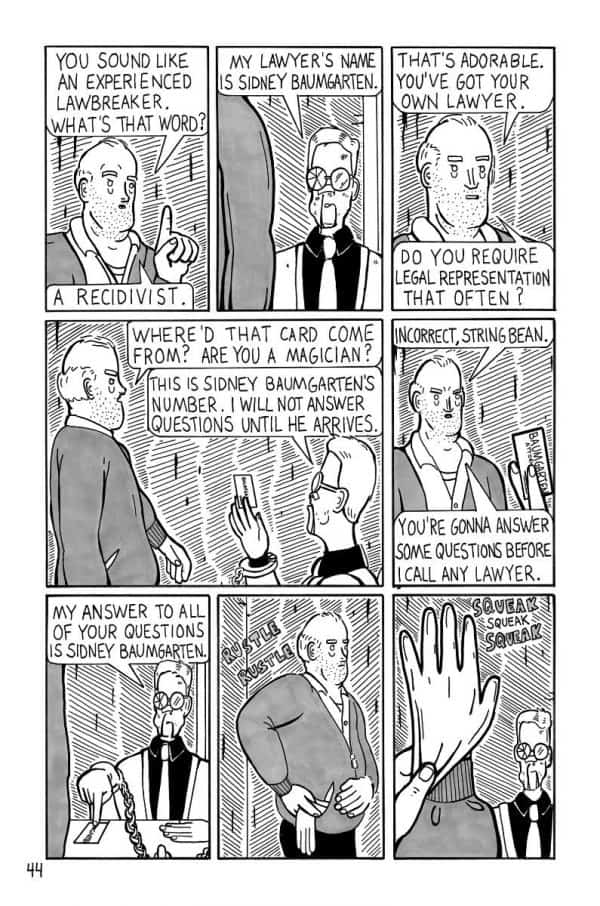 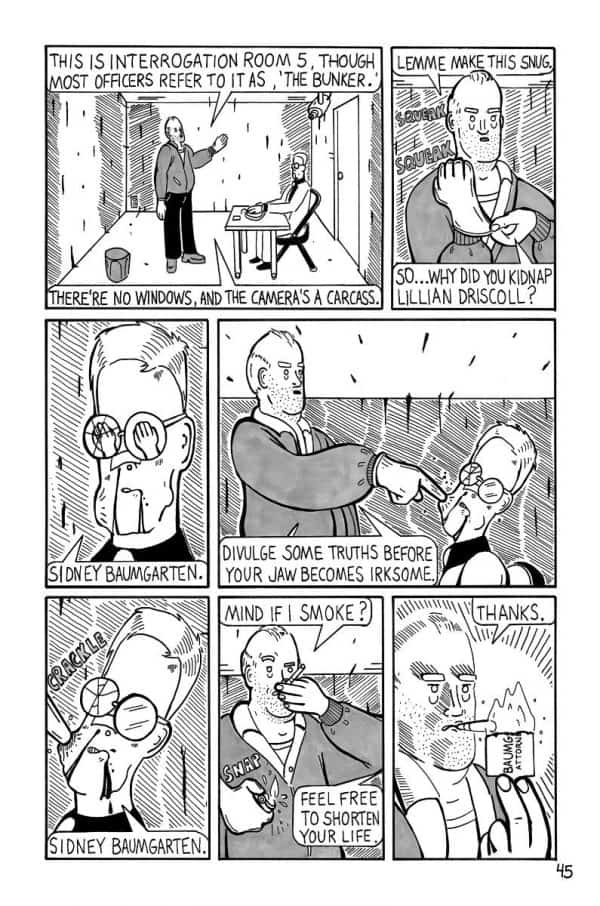 Forbidden Surgeries of the Hideous Dr. Divinus is set for release in December 2020.