Following the season one finale of Snowpiercer, TNT gave us our first look at Sean Bean’s Mr. Wilford in a teaser promo, and now we have three promo images from the second season of the post-apocalyptic sci-fi series featuring the mysterious engineer of the show’s titular train along with Andre Layton (Daveed Diggs) and Melanie Cavill (Jennifer Connelly); take a look here…

SEE ALSO: Read our review of Snowpiercer season one here 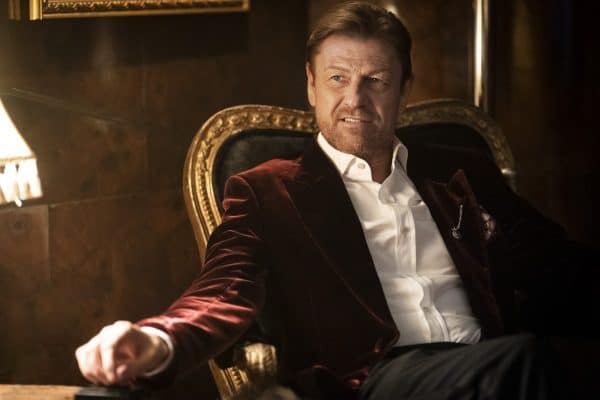 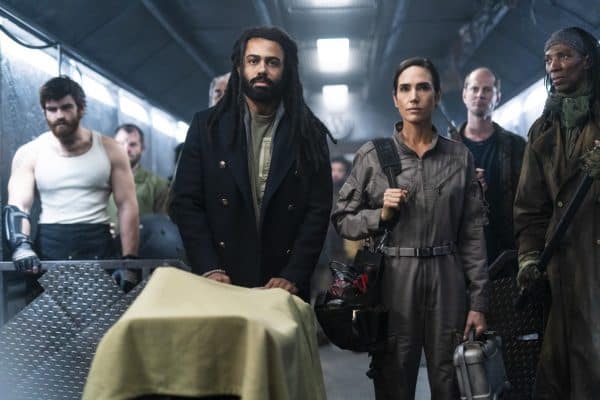 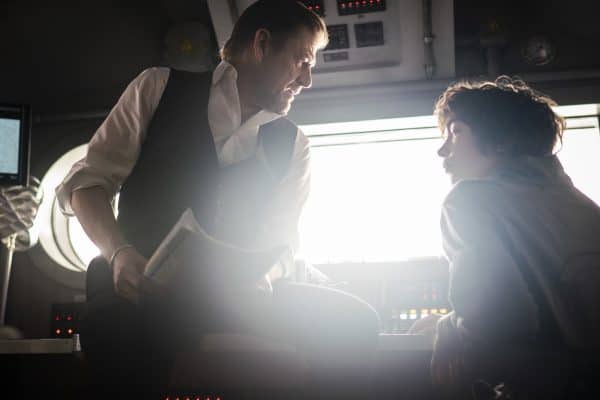 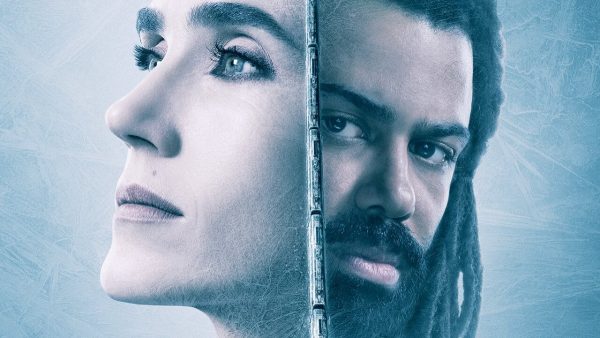