NeocoreGames has announced that they have launched the crowdfunding campaign for King Arthur: Knight’s Tale on Kickstarter.  This tactical turn-based RPG is a modern retelling of the classic Arthurian mythology story combined with dark fantasy tropes that contrast with the traditional chivalric tales.  A new trailer for this can be seen below… 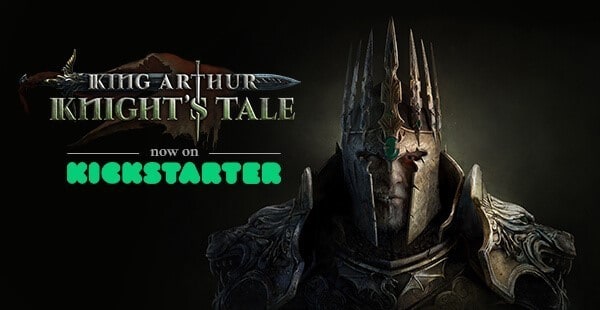 In this deeply engaging, tactical turn-based RPG, players will take the role of Sir Mordred, gather up their band of heroes, the fabled knights of the Round Table, and send them on knightly quests.  Knights must be managed at the Round Table and planning must be made to ensure the knights have as good a chance at success in their quests as possible.

Each knight has their own personality and their loyalty to the player will change depending on the decisions made.  A deep character progression system will allow players to level up their heroes using unique skill trees and a complex loot system will allow the fine-tuning of their capabilities.

The adventure map covers the land of Avalon and features more than 50 unique points of interest filled with more than 50 types of enemy units and will take knights through 20 story missions and various side quests.

If this is a project you want to support then visit the Kickstarter here.