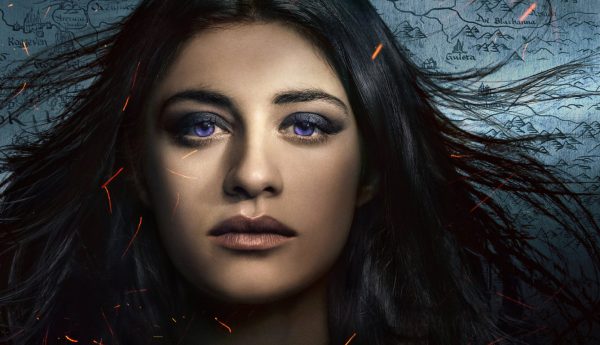 We’ve already seen images for the second season of The Witcher for Geralt of Rivia (Henry Cavill) and Ciri (Freya Allan), and now it’s the turn of Yennefer of Vengerberg (Anya Chalotra); take a look here…

She used her full might,
and the battlefield burned.
Then she vanished from sight,
But Yen will return. pic.twitter.com/1sdWujA6KS