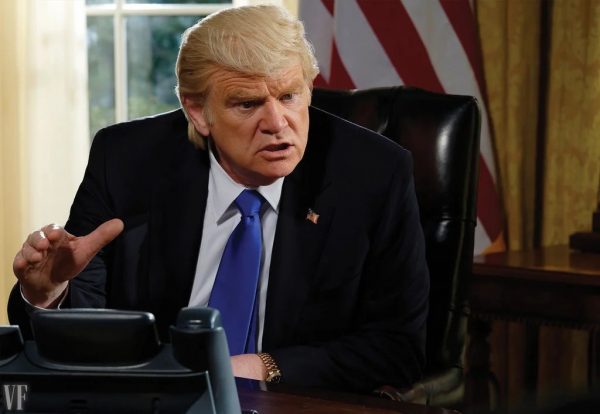 Adapted and directed by Billy Ray who has given us both Captain Phillips and Gemini Man, The Comey Rule is four hours of serious political entertainment. However, whether audiences are entertained will depend very much upon their own individual definition of the word. Split over two nights and filled with more supporting actors than most long running serialisations, it charts the career trajectory of FBI director James Comey over three years.

Jeff Daniels, Scoot McNairy and Brendan Gleeson are just a few of the stand out performances which make The Comey Rule riveting. Much of the information is well documented so nothing will surprise those who have kept up to date on world events. Employing flashback and using Scoot McNairy’s Rod Rosenstein as a way in, we are drip fed pivotal moments over the course of its running time which make other political dramas feel pedestrian. 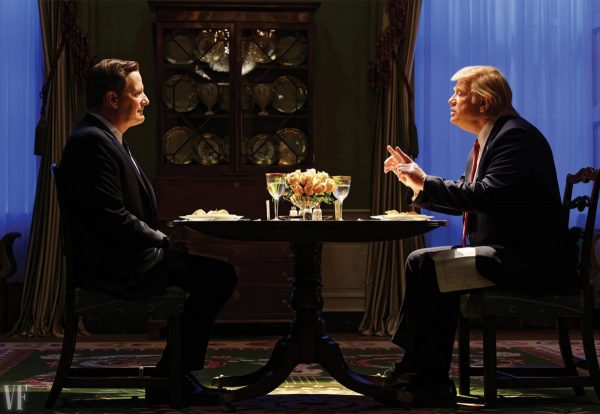 Russian infiltration into the American political system is achieved through bribery, coercion and corporate promises. E-mail scandals affect Presidential campaigns while media mudslinging is present and correct. What makes this programme so enthralling from the outset is a committed and tempered performance from Jeff Daniels, who brings gravitas in spades to his portrayal of James Comey. He brings a quiet fortitude to bear throughout as choices diminish, decisions backfire and pressure escalates at an alarming rate.

This is the sort of drama which introduces people according to title in small print during dialogue scenes. Your knowledge of their part in the events which played out will have a considerable impact on the level of enjoyment. The Comey Rule is a strange hybrid of straight up fact flavoured with essential moments of fiction, meaning total emotional investment is hard to achieve. Brendan Gleeson’s President Trump is neither one thing nor the other existing in limbo between a caricature and impersonation. He has the mannerisms down and manages to convey how fundamentally childlike this man really is without diminishing that sense of unpredictability 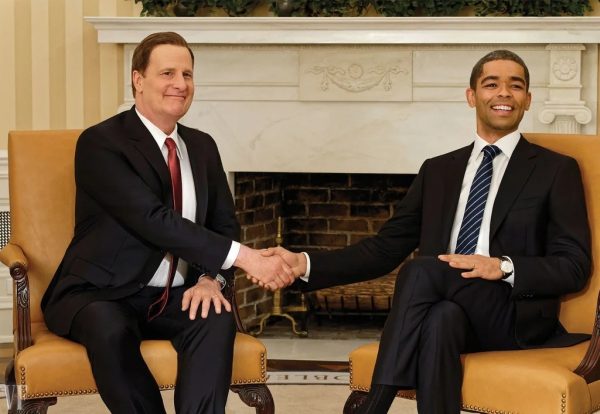 Kingsley Ben-Adir is striking as Barack Obama while Jennifer Ehle gives shades to Patrice Comey, who looks on while her husband remains resolute despite the obstacles. What this drama does do above all things is illustrate how corrupt politics really can be. Watching actors like Jonathan Banks and Holly Hunter breathe life into their idealists, while the power mongers play fast and loose with the truth is engaging stuff.

Showtime clearly went into this with an agenda which hinged upon delivering a modicum of truth in amongst the political skulduggery. That Billy Ray adapted this from a memoir, which itself is an interpretation of events through the eyes of one person, means we can never entirely treat this as gospel. What can be said with complete certainty is that Donald Trump got into office where he remains to this day. His tenure as President has been colourful to say the least, while a reluctance to relinquish control if he loses may yet see things get more entertaining than anyone anticipated. 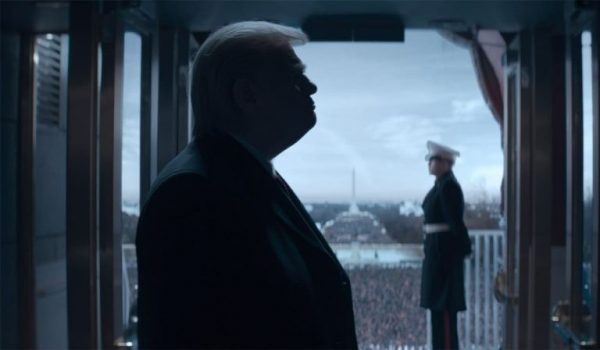 What The Comey Rule achieves in the main is a dramatization without any sense of biased. The question of whether this works as a piece of entertainment is undeniable. Behind every performance irrespective of the part played comes a genuine desire to get it right. People are clearly passionate about artistically voicing their opinion and The Comey Rule provided that platform.