Tye Sheridan, who played Cyclops in two Fox X-Men movies, is open to returning to the role in the MCU. 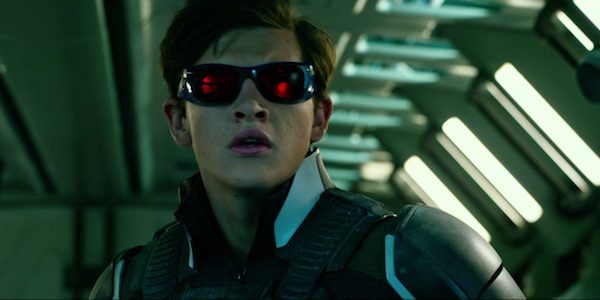 Until we get some announcements regarding the X-Men in the Marvel Cinematic Universe, there is going to be a lot of guesswork going on about the path they will take. Will any of the actors from the Fox films be involved? We just don’t know.

Tye Sheridan, who played Cyclops in X-Men: Apocalypse and X-Men: Dark Phoenix, says he would be interested in coming back, however. Speaking to ComicBook.com, he said:

“I think it depends a lot on the circumstances and the situation, who’s involved, and, but of course, I think that the X-Men stands for something that’s really meaningful, you know? And, it’s about, you know, it’s largely about a group of people who haven’t been accepted by society and I think that that still has a lot of resonance in our culture today, in society today and that was, for me, I think that’s why we all love the X-Men. They’re cool movies and they have cool characters with super powers but also there are a lot of deeper themes and messages in that franchise that I really appreciate and respect. So as long as we were staying in that realm, you know, of course, I would be open to working and reprising my role further.”

It will be interesting to see what route Marvel goes down with the X-Men. One suspects they will want an entirely clean slate and therefore new actors in the roles but we will have to wait and see. 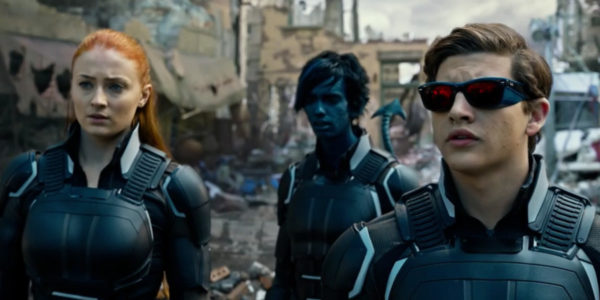