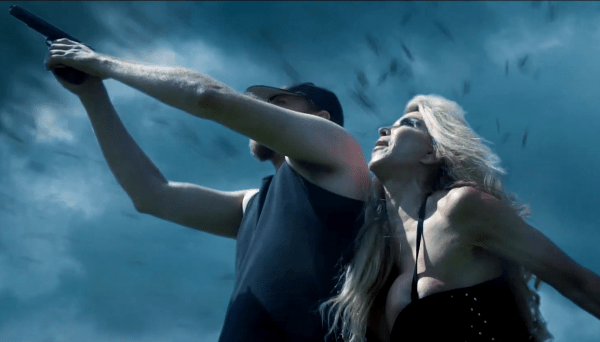 Ahead of its release this Thanksgiving, a poster and trailer have arrived online for director Dustin Ferguson’s upcoming horror Arachnado, which sees Los Angeles terrorised by a cyclone containing millions of poisonous spiders. Check them out here… 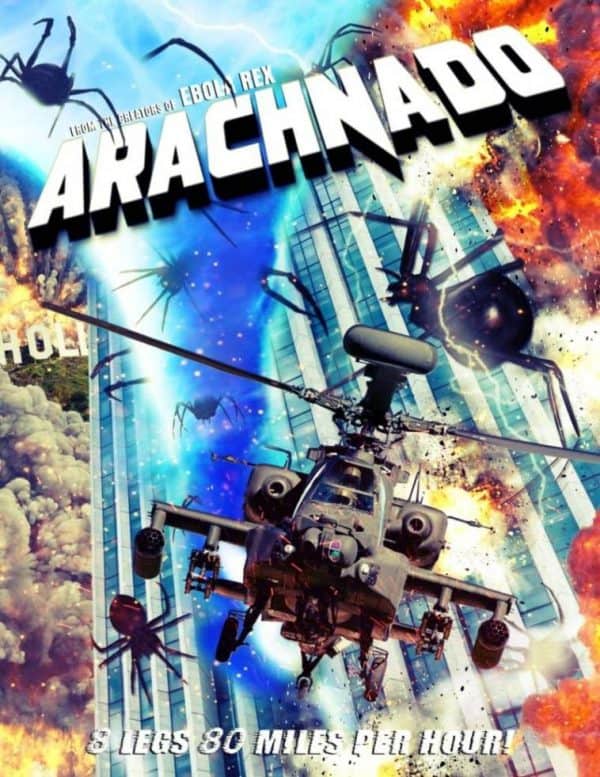 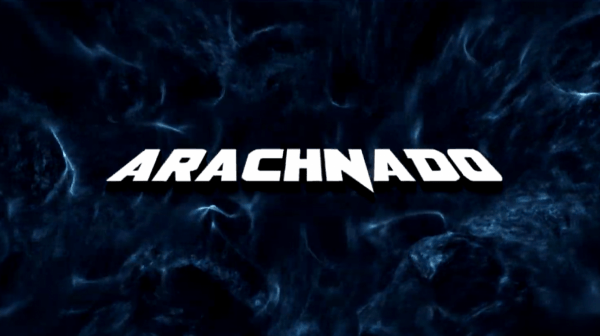