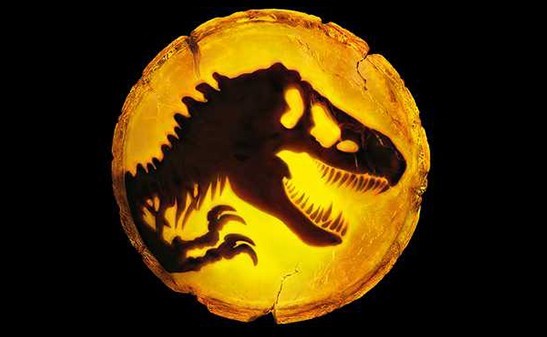 Because of the global health pandemic, many films shut down their production and are now just preparing to resume A few brave shoots pushed through early however, with the upcoming Jurassic World: Dominion being one of them, and as the film wraps production today at UK’s Pinewood Studios, director Colin Trevorrow has offered some insight into what shooting a movie during the era of COVID-19 is like.

The upcoming Universal blockbuster budget hit $165 million, which included tens of thousands of COVID tests, millions of dollars spent on safety protocols, and the cast and key crew isolating in a bubble for months. Speaking to Deadline, director Trevorrow opened up about shooting Jurassic World: Dominion under such conditions, calling it “inspiring”. 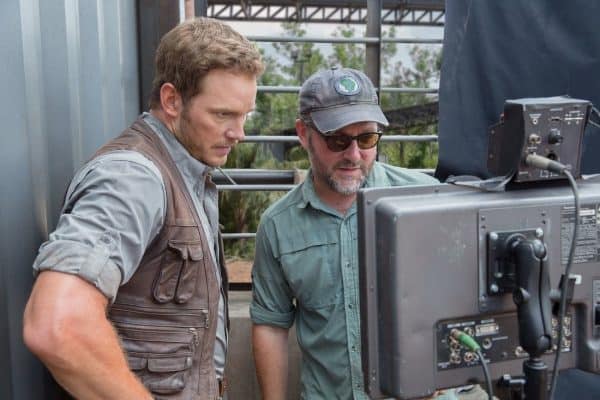 “There are a lot of emotions,” said Trevorrow. “I’m not sure I can put it into words. It has been remarkable. Our crew and our cast has been so resilient. All producers have worked around the clock to make it the best it can be. It has been inspiring. ”

During the production, more than 40,000 COVID-19 tests were conducted, with only 0.25% returning positive. Deadline notes that 1,800 COVID-related signs were posted across Pinewood, with 150 hand sanitizer stations, and 60 extra sinks. Universal spent somewhere between $6-8M on these protocols alone.

When asked what he will do with his time before heading into post-production, Trevorrow notes that he will be using it to cool down a bit: “Tomorrow, I will drive back to my house with some boxes and see my family: it starts there.”