Thanks to DC Comics, you can get yourself an early sneak peek at this week’s Superman #27 with the official preview of the issue; take a look here… 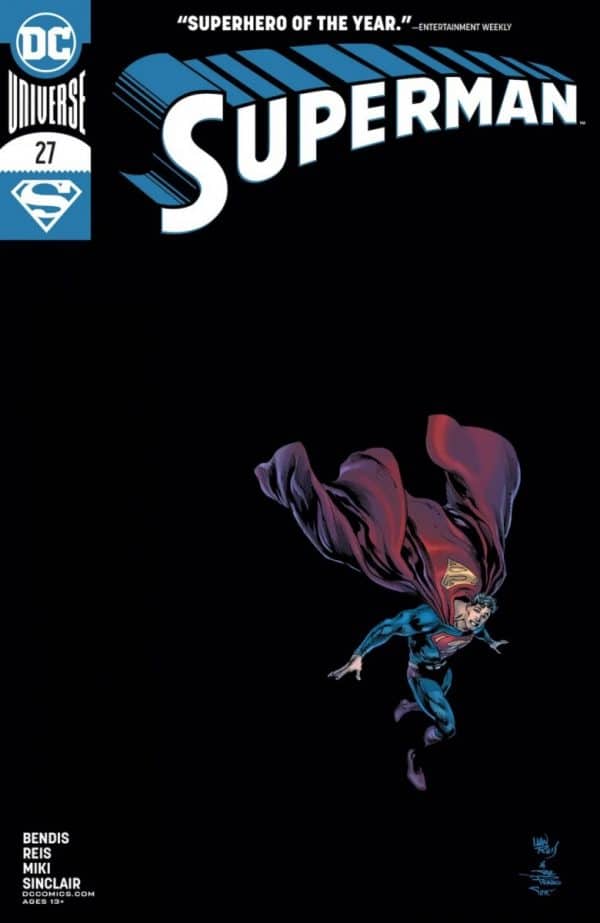 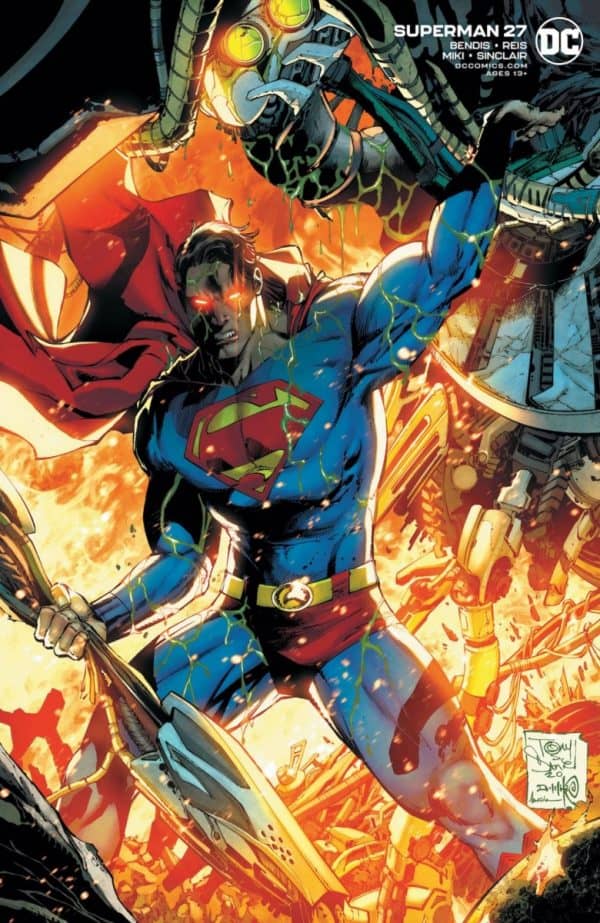 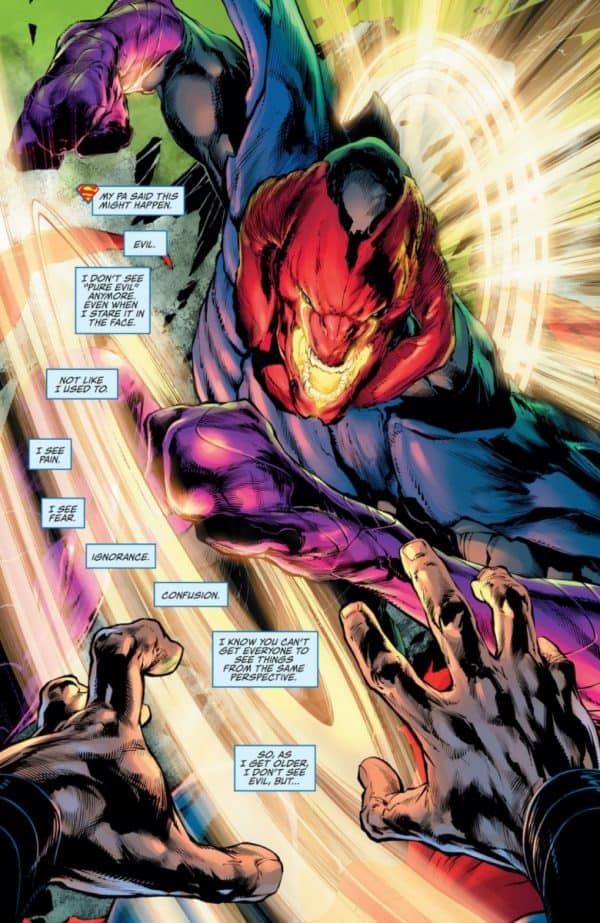 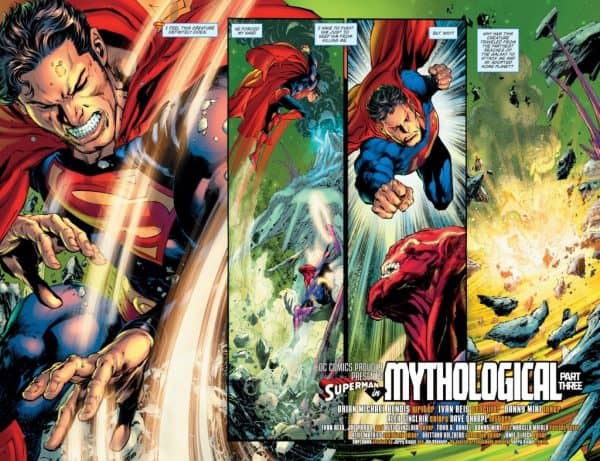 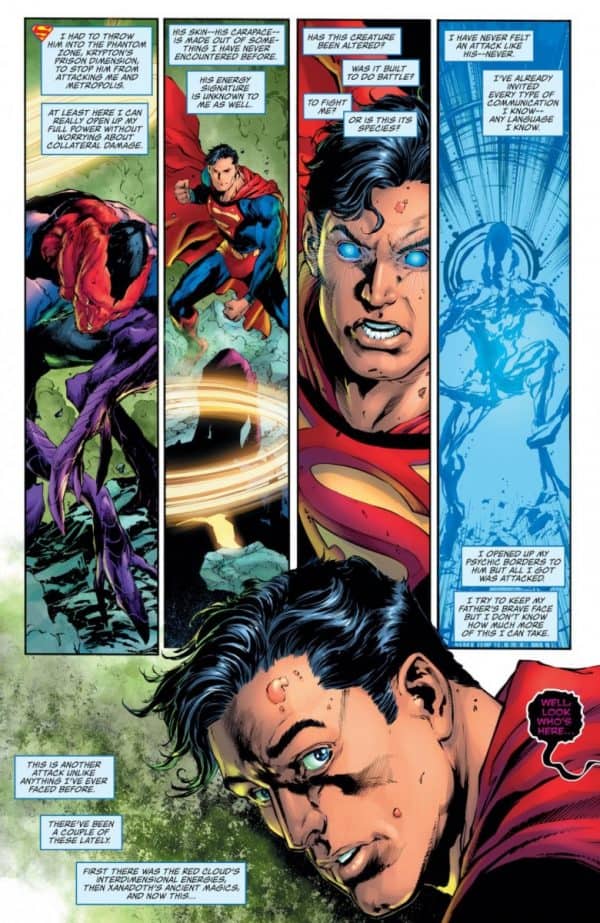 A cosmic-level threat has come to Metropolis! Synmar has traveled across the galaxy to unleash hell on Superman-and our hero must learn that this creature is so alien that he will have to reinvent how he’s going to fight! To that end, Superman goes to the source to learn where this new nemesis came from, only to find himself in a corner of the galaxy he’s never seen before, way off the map-and he may find the return journey even harder than getting there in the first place!

Featuring an appearance by the Justice League and a new foe unlike anything the Man of Steel has ever faced, this epic slugfest is brought to you by Brian Michael Bendis with art by Ivan Reis and Danny Miki!