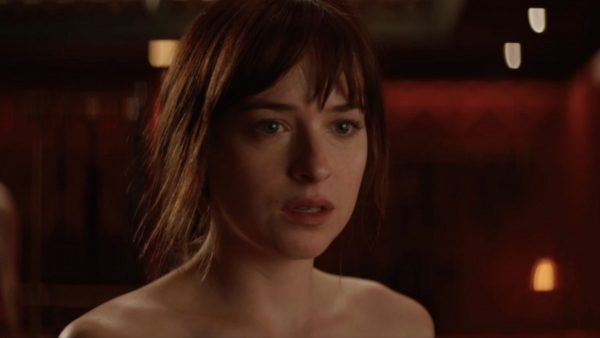 Deadline is reporting that Dakota Johnson (Suspiria) and Riley Keough (Under the Silver Lake) have been set to executive produce and star in Cult Following, an adaptation of the upcoming memoir by Bexy Cameron, a young woman who was brought up in the notorious Children of God cult.

According to the trade, the film will see Johnson playing Cameron, who – after emancipating herself from Children of God, embarks on a road trip with a close friend (Keough) to investigate and document cults existing in America whilst examining and processing the psychology and trauma of her own childhood being raised in a cult.

Johnson and Ro Donnelly are set to produce the feature through their TeaTime Pictures company in partnership with Keough and Gina Gammell’s Felix Culpa.

“We were so happy that TeaTime introduced us to Bexy’s incredible story,” said Katie O’Connell Marsh, Platform One Media Chairman and CEO. “It’s rare to find writing so pure and captivating and this project is an incredible opportunity to bring a truly unique journey to life with two of the most talented actors working today and the fact that Dakota and Riley have been best friends since they were 15 is an incredibly exciting chemistry to bring to screen.” 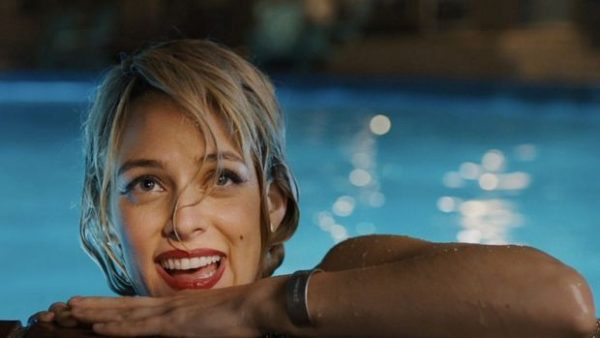